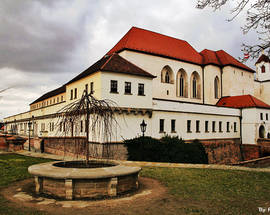 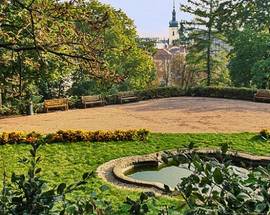 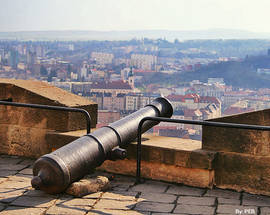 The Czech Republic is a land of castles, and Brno’s Špilberk is an impressive addition to that roster. Originally a 13th century mansion, Špilberk was rebuilt in the 17th century and became one of the most feared prisons in the region, a place where only the most wretched of souls found themselves. Such souls are nowhere to be seen in the modern age, howls of anguish replaced by heady sighs as the immense vistas spread out in front of the castle, Brno’s most romantic spot. You can visit the cells too, if you’re into macabre tourism.