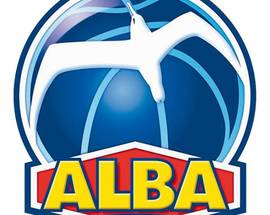 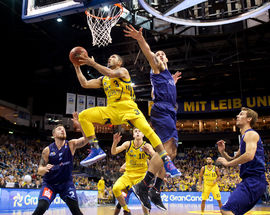 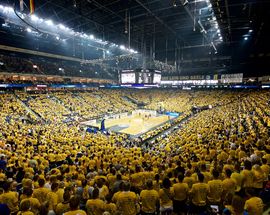 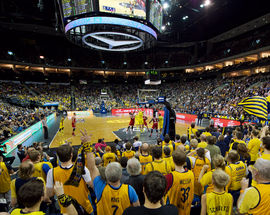 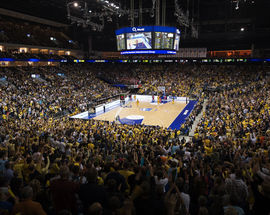 Also known as the Albatrosse, Berlin's basketball club is Germany's most successful, and has the largest fanbase; home matches easily attract 10,000 spectators. Since going pro in 1991, Alba has won the German League eight times and the German Cup seven times. A record 10th Bundesliga title was secured last season, so expectations are understandably sky-high for the 2021/22 campaign. There’s also the not-so-small matter of another EuroLeague campaign, where the Albatrosse will be desperate to improve on last year’s 15th place. How will Israel Gonzalez and his men fare? Head to a home game (don’t forget your mask) to find out.

The Return of the Candy Bombers feature
Show: Cabaret – The Berlin-Musical feature
Eyewitnesses of the opening of the Berlin Wall 1989 feature
see more