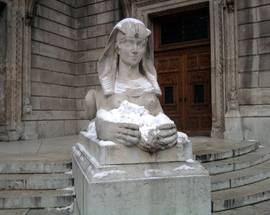 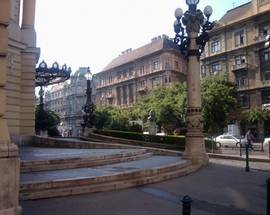 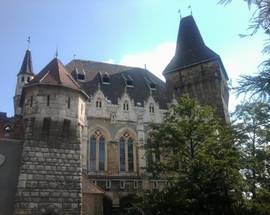 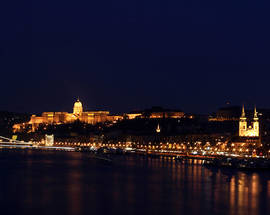 Budapest is these days more beautiful, thrilling and occasionally infuriating than ever! The epic, faded grandeur; the elegant boulevards, the every night a week social life: it's enough to take your breath away. And whatever anyone says about its political scene, there are enough young Hungarian entrepreneurs and innovators, moving and shaking in everything from high tech to fine art, to make the city feel dynamic, not just a museum piece.

A city very much on a human scale, Budapest is easy to navigate, but still full of surprises. For example, you may be startled to learn just how cheap Opera tickets can be, or that the city’s coffee houses rival those of Vienna. And whether your tastes run to beer gardens or fine dining, bath-houses or concert halls, museums or parks and green spaces, Budapest has a proverbial embarrassment of riches.

Whatever else you can say about Budapest, this is a city in transition. On the one hand, you can still find little café and cake shops that have been serving a loyal clientele for decades, and have never thought about a website or a Facebook page. Or the hat shop which sells headgear that looks straight out of a costume drama. Or the kocsma (pubs) which sell beer at a few hundred forint a pint, and whose customers too look as if they might have been recruited by Central Casting.

On the other hand, there are Michelin starred restaurants in Budapest these days, and even an über-hip arts/private members club, (Brody House) which could give Soho House a run for its money. And luxury and brand name fashion stores have infiltrated the town to the extent that you can find Gucci and Burberry stores on Andrássy út, and The Gap and H&M in the shopping malls. And on a day-to-day level, English has become the second language of the town, especially in the centre.

Then one day you have to visit a dilapidated post office or a seedy train station, and it's permissible to wonder if this place will ever catch up with its neighbours. Never mind, such anachronisms are all part of Budapest's charm. After all, you don't want the pearl of the Danube to become like everywhere else, now do you? The Hungarian capital has preserved its individuality, its culture and no amount of international coffee chains are going to change that - or so we fervently hope. It's for that very reason that we have taken pains to include the kind of individualistic places that only locals seem to know about, as well as the genuine low down on more well trodden paths. Dig in!

Things to See on a Weekend in Budapest feature
Hungarian Alcoholic Drinks feature
Cities to Visit in Hungary (That Aren't Budapest) feature
see more
This site uses cookies. By continuing to browse the site, you are agreeing to our use of cookies. Find out more here. AGREE
Countries
Top