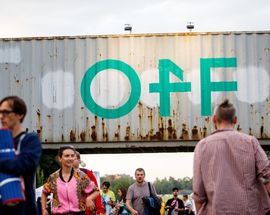 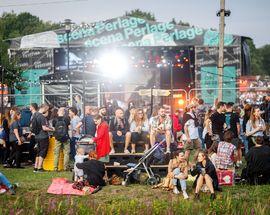 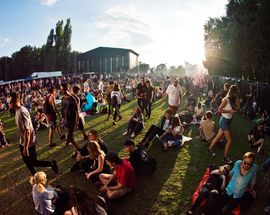 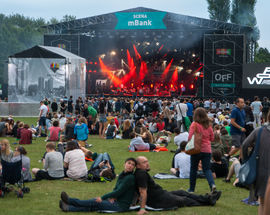 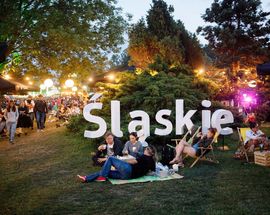 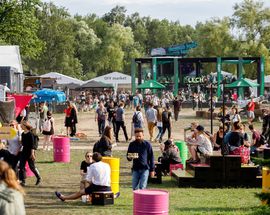 This is one of the top events that draws crowds to Katowice, a city that just recently shed its image as the capital of the industrial mining region of Silesia and now bears the title of UNESCO Capital of Music — due in no small part to the excellent festivals it hosts. The OFF Festival began in 2006 in Mysłowice, and has since grown considerably, resulting in its relocation to the much larger Dolina Trzech Stawów (Valley of Three Ponds) in Katowice. Curated by Polish rock royalty Artur Rojek, the festival has a penchant for indie rock, but also invites plenty of hip-hop and experimental artists to its stages.

ul. Trzech Stawów
/katowice/Valley-of-Three-Ponds_59665v
If you've ever been to that other Polish city beginning with a 'K,' you may have noticed that the ci
see more