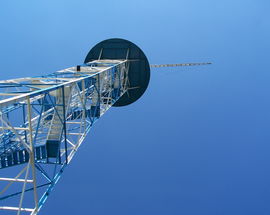 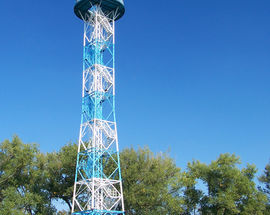 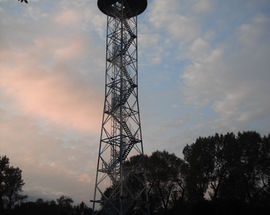 Originally 50 metres tall, the parachute tower was built in 1937 for the training of parachute jumpers, however it found its place in the Polish national consciousness when for two days in 1939, Silesian scouts defended the city of Katowice from this tower. Exchanging fire with German troops into the evening of September 4th, the tower was finally destroyed when the foul-playing Germans used an antitank gun to rid themselves of the darn kids. The tower that stands in the park now is a 35m reconstruction of the original and the only parachute tower in Poland today. The scout’s heroic defence of the tower, doomed as it was, grew so legendary that it became the literary subject of poems and songs. A granite obelisk commemorates their brief but noble ascent into adulthood atop that fabled tower.

ul. Kościuszki
/katowice/Tadeusz-Kosciuszko-Park_32666v
The most central of Katowice's parks, though it gets outmuscled in acreage by the Silesia Park and Kato
see more