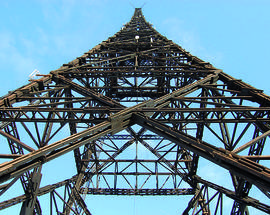 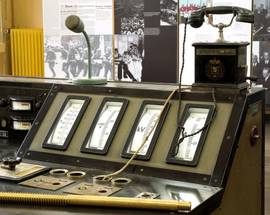 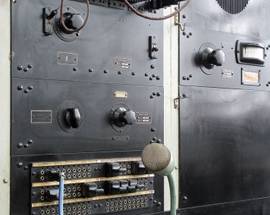 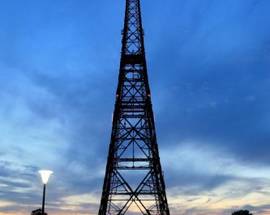 Head Gliwice way, namely to ul. Tarnogórska 129, to take a look at the 110.7 metre radio tower, which actually rates as the world's tallest wooden structure and the last wooden telecommunications tower in existence! Constructed between 1934 and 1935 by the German Lorenz company (with a helping hand from Siemens and Telefunken), the ‘Silesian Eiffel Tower’ has survived the vicissitudes of time, which is something of a miracle bearing its history in mind. On August 31, 1939, this site became the centre of what was to become known as the 'Gleiwitz incident.' On the orders of Reinhard Heydrich (who would later achieve infamy in his brutal role as SS commandant of the regions of Bohemia and Moravia), a crack team of SS thugs carried out a mock attack on the tower (which was then on German soil) in the guise of Polish military troops. To make the assault all the more convincing, Franciszek Honiok - an ethnic Pole picked up the previous day - was murdered at the site and portrayed as a German victim of the attack. The press ran wild and the pretend operation was used as the pretence Hitler needed to launch an attack on Poland the next day. With that WWII kicked off. Unlike the majority of German communications towers, this one survived the war intact and in peace time it was utilised by the communist authorities, its many purposes including the jamming of western radio programmes. In 2005 a museum was opened, its exhibits serving as a tribute to the events of 1939. 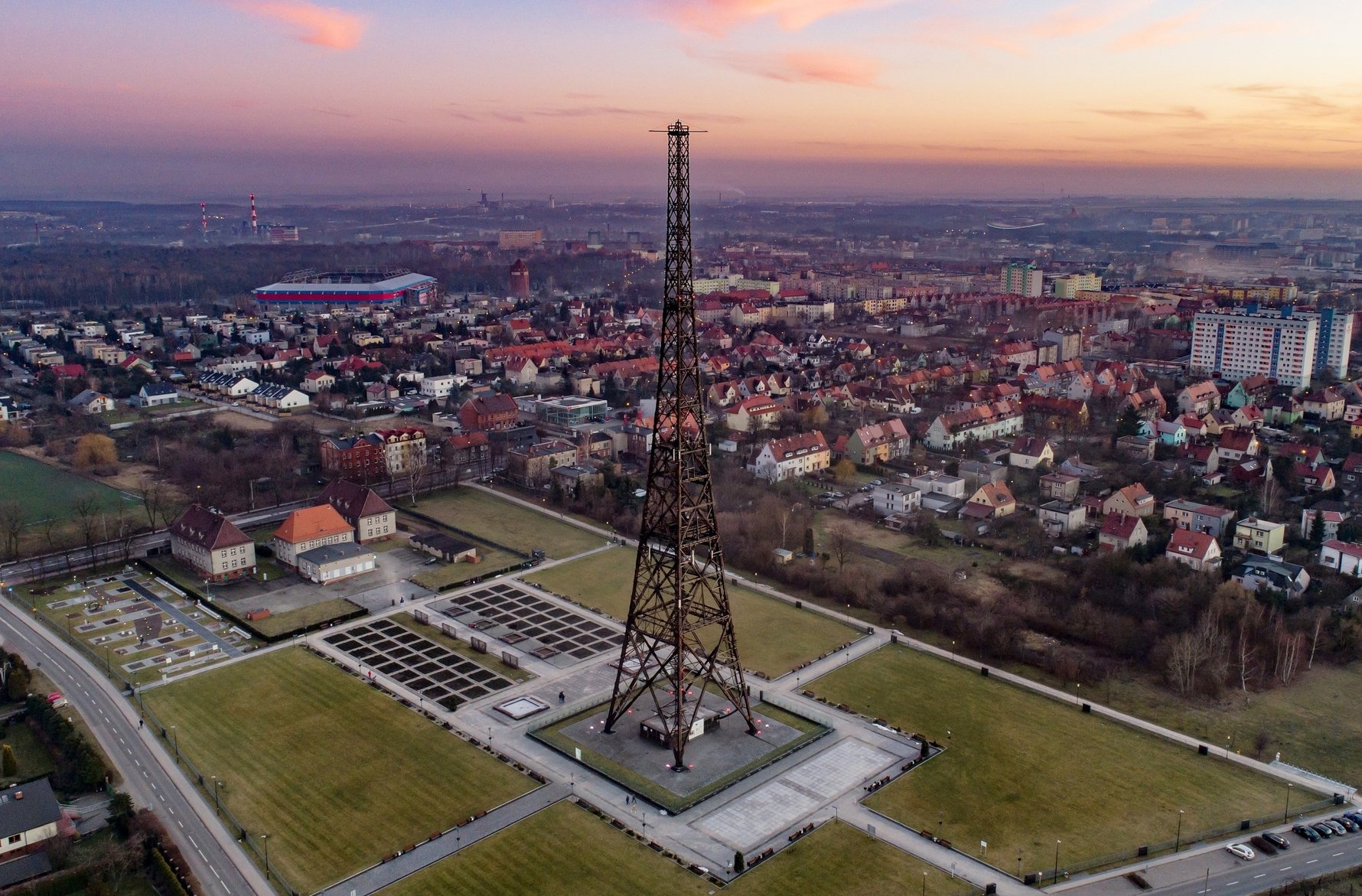