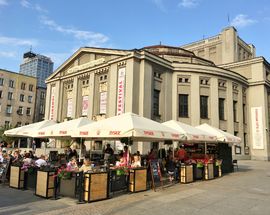 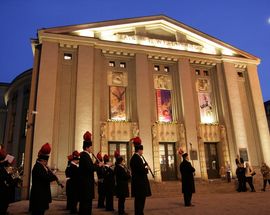 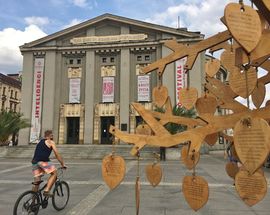 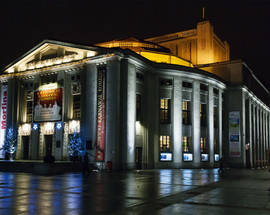 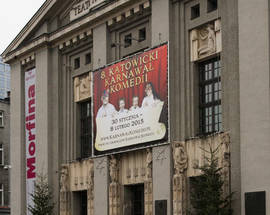 The Silesian Theatre can boast a history going back to 1907, when Kattowitz was in German territory; in 1922 the Stadttheater was converted to the Polish Theatre in Katowice. More than one thousand plays premiered on its boards over the past century, playing an integral role in the cultural life of the region. Currently, the theatre has been staging an increasing number of plays performed in the Silesian dialect, which we think is fantastic.

A beautiful small theatre with several unique features. Also clean and fresh. Staff helpful and polite and well turned out. There is plenty of legroom for audience. Acoustics good.
Take your guide with you Download a pdf