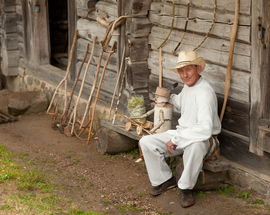 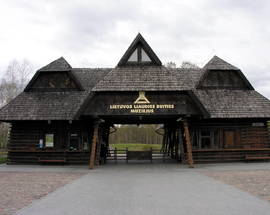 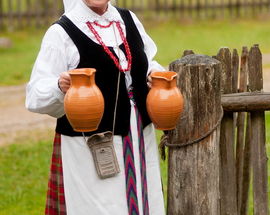 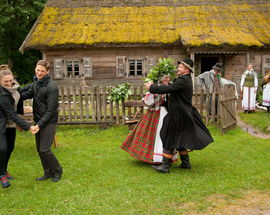 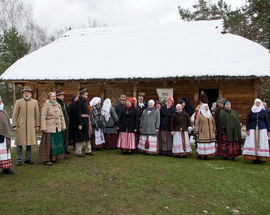 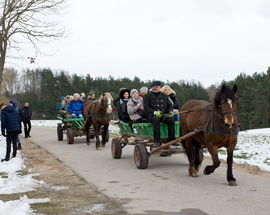 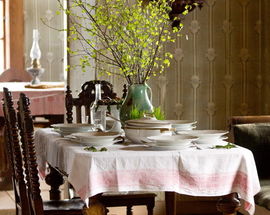 The original village of Rumšiškės vanished under water in 1958 to make way for the vast Kaunas Sea (Kauno Marios), an event that brought about the construction of both a new settlement and, in 1966, this open-air museum. Set amidst 176 hectares of rolling hills and forest, the museum has been laid out to represent Lithuania's ethnographic regions by way of placing traditional village homes and agricultural buildings along a seven-kilometre route, many of which operate during the summer with a host of activities including the baking of bread, the wearing of traditional costumes, pottery workshops and other old-fashioned pursuits. At its centre is the Miestelis, supposedly representing a typical small town marketplace as it would've looked a century or so ago but in reality lacking one or two authentic details.