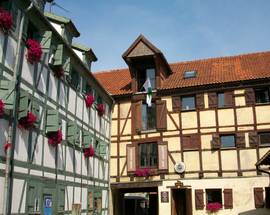 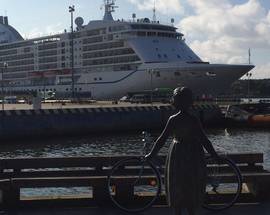 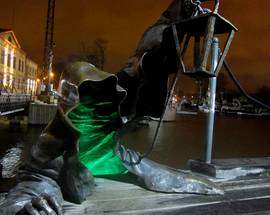 At the end of the infamous Siege of Memel in January 1945 when the Red Army finally forced the Germans out of Lithuania entirely, the city famously boasted a population of less than 10. Its historical splendour lay in ruins thanks to three months of heavy fighting and, after not knowing exactly who it belonged to for a while, the city was eventually incorporated into the Lithuanian Soviet Socialist Republic and the task of rebuilding and repopulating it began. Seven decades later and you’d hardly recognise the place. International thanks to its port and charming with a little bit of help from what remains of the city’s Old Town, Klaipėda not only provides plenty of things for the visitor to see and experience but it also has the geographical fortune to be closely located to the country’s two coastal resorts at Nida and Palanga. Reachable by land, air and sea, you don’t really have an excuse to not visit. 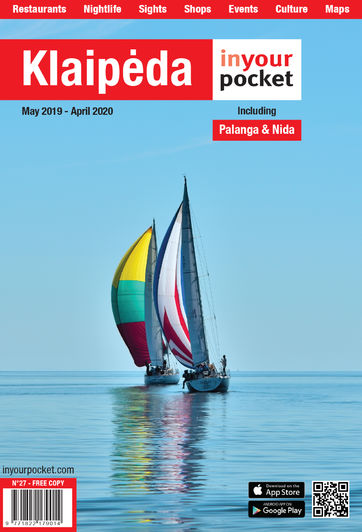