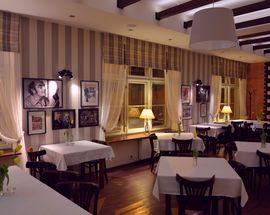 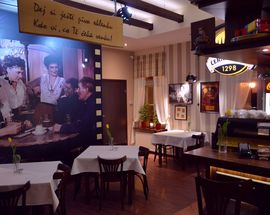 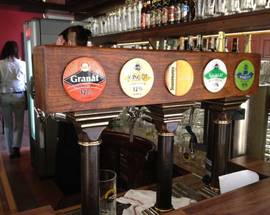 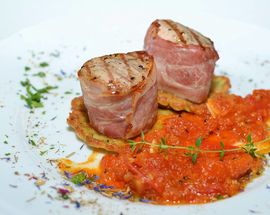 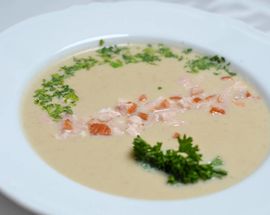 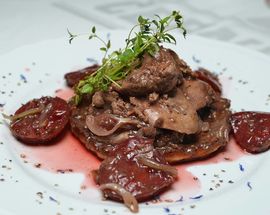 The first restaurant to nab a spot in the renovated Księży Młyn complex, Cesky Film is a freshly renovated, bright and open concept Czech restaurant that takes its name from the film canisters and giant movie stills that make up the decor. It’s an appealing - if random - design, but our eyes were immediately drawn to the five taps of various Cerna Hora beers. Paired with the filling Czech goulash and hearty dumplings you’ll start to consider Polish cuisine as light fare. Live music is available Fri/Sat.