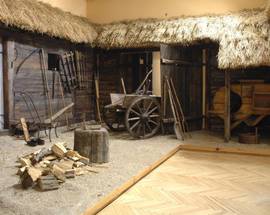 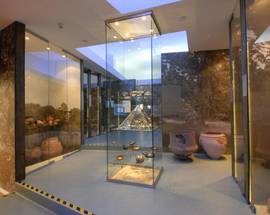 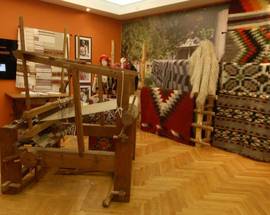 Established in 1931 and one of the leading research institutions of its kind in the country, this charming little museum is packed with intricately carved swords and muskets, archaeological finds from Palaeolithic Poland including flint axes, pots and the customary skeleton in a glass case, charming models of river settlements from the 3rd century and recreations of 19th-century peasant houses. If the idea of being followed by the staff doesn't worry you in the least then this museum can't come recommended highly enough. The other branch of the museum Łęczycka Zagroda Chłopska - Zagroda is open daily 10:00-18:00 until September, then 09:00-17:00 until 30 October, (closed Mondays). Admission 9/6zł. The museum will be closed as of November.