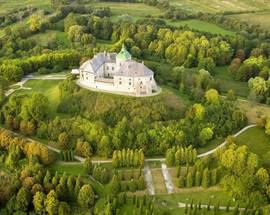 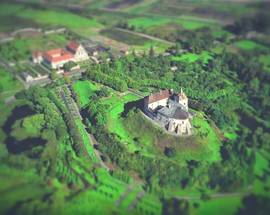 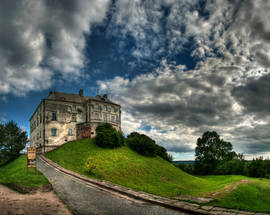 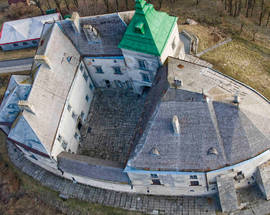 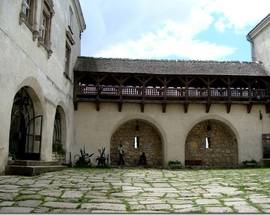 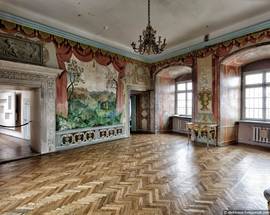 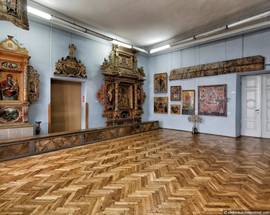 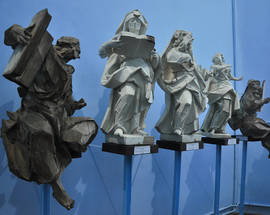 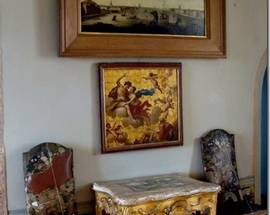 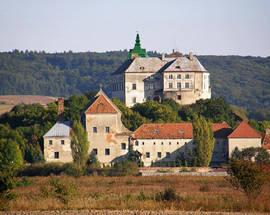 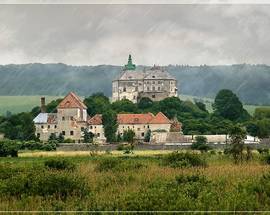 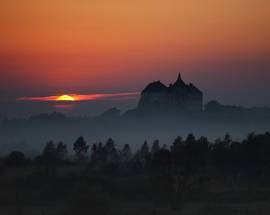 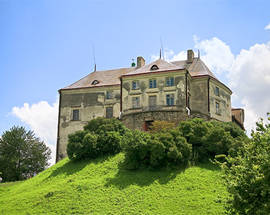 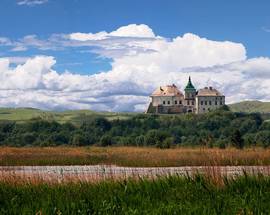 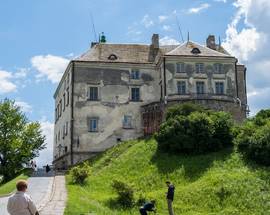 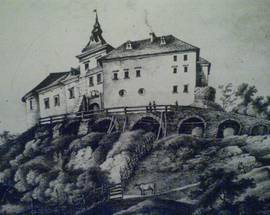 The place where Polish King Jan III Sobieski spent many years of his life. The old castle, mentioned in written sources for the first time in 1327, has a lot to tell after almost seven centuries of existence.
Having prevented the Ottoman empire from conquering Europe and reached the summit of his life, Jan returns to his native land. Olesky castle, sold for the debts of son-in-law, Andrzej Koniecpolski, in 1682 was bought for a then-astronomic sum of 400,000 zlotys. His beloved wife Marysia finished restoring the castle before the return of her hero. The gates were rebuilt, the chapel was painted, the rooms were decorated with paintings and the floors were laid with marble. In this cosy nest, the royal family liked to vacation at the end of summer. From this base, Jan visited his manors in Zolochiv and Pidhirtsi and went hunting.
After Jan III, the life of Olesky castle fades for many years and revives only in 1974, when the stronghold becomes an annex of the Lviv Art Gallery. Not only the castle itself, but also the grand park laid around it, are worthy of praise. Rare species of trees, a fruit garden, fountains and sculptures on one of the park terraces create an inimitable ensemble.
Getting there
From Lviv bus station #2 (B.Khmelnyts’koho 225) take a bus Lviv-Brody (every 20-30 minutes).
Olesko is located 70 km to the north-east of Lviv. From Bohdana Khmelnyts’koho Str. follow highway E40 (M06). Don’t miss the right turn in Mali Pidlisky (Малi пiдлiски). Olesky Castle is open daily 10:00 - 16:30, except Mondays. A stylish Grydnytsia restaurant also welcomes guests at the castle (tel.: +38 067 671 1303, www.grydnycia.lviv.ua).