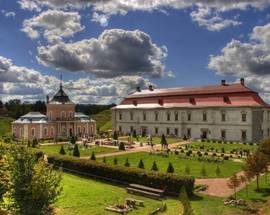 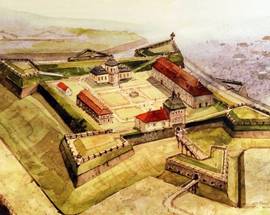 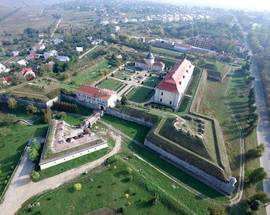 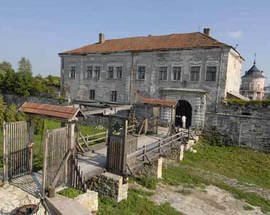 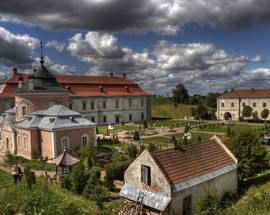 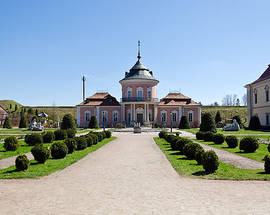 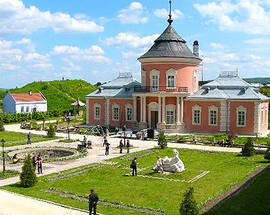 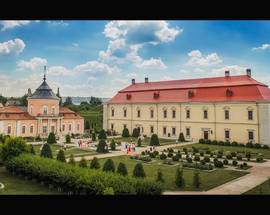 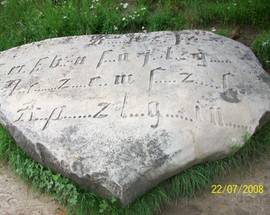 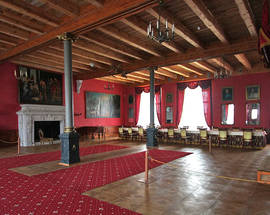 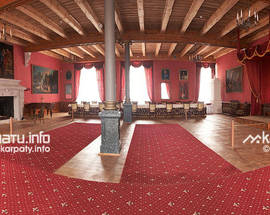 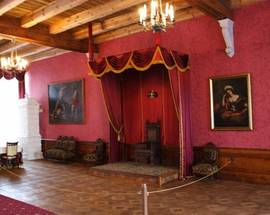 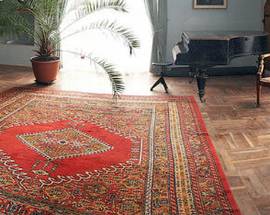 It was over 350 years ago in France during the time of the musketeers and Cardinal Richelieu. Young Marie Casimire Louise de la Grange d’Arquien, daughter of the captain of the royal guard and of the King’s governess, journeyed east to a remote country. The girl was a lady-in-waiting for the French princess Ludwika Maria Gonzaga de Nevers, the bride of Polish King Wladislaw IV Waza. Marie - or “Marysenka” (as she was known in Polish). She did not expect that in time Poland’s throne would be hers along with a number of legends and stories surrounding the most romantic love-story in central Europe. In the 1690s, Marie often vacationed in Zolochiv. This was when a Chinese palace appeared in the castle, something quite unusual for this region. Though researchers can not find actual features of Chinese architecture in this building, the imagination of the local craftsmen who had never visited China in their lives created a true architectural masterpiece.
The special pride of Zolochiv Castle were… its washrooms. Yes, common toilets, which were a great rarity at the time. And those of Zolochiv were made so skillfully that they have been studied even by modern specialists!
Near the castle gates there are several 10 ton giant stones brought from another castle in the Lviv region that was destroyed in the 16th century. Several lines in an unknown language are carved into the grey background, and above those lines there are two separate woven wreaths – thorn and poppy. Between the wreaths there is a small hole. It is said that if you have a secret wish, you should put your finger into the hole and twist it quickly. If the wish is material, twist towards the thorn wreath. If you want a romantic adventure, twist towards the blooming wreath. If the wish does not come true, then sorry! it was not the right finger. All you can do is return to Zolochiv Castle one more time and try again...
Getting there
From Lviv bus station #6 (K-3, Lychakivska 154) buses depart every 20 minutes to Zolochiv. It should take you some more then an hour.
To get there by car from the city centre head toward Vinnyky (Винники), then follow H2 highway to Zolochiv (Золочiв).