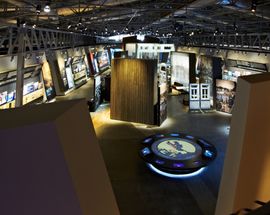 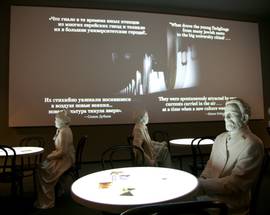 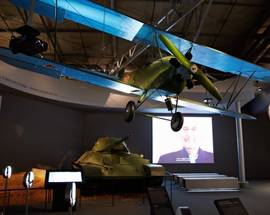 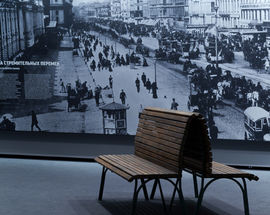 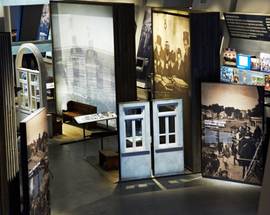 This large and engaging museum dedicated to the complex history of Russian Jewry, is thoroughly modern in approach, favouring personal testimony, archival video footage and interactive displays — all translated into Russian and English. The exhibitions are divided chronologically, helping visitors to understand the life of Jewish communities as they travelled across medieval Europe, settling in shtetls before moving to the cities. The role of Russian Jewry in public life in the late 19th and early 20th Centuries is particularly well presented as is the fate of Soviet Jews and the role of Jewish soldiers during World War II. Visitors of Russian-Jewish origins will no doubt be particularly interested in hearing about what it meant to be a "Soviet Jew" and finding out how and why so many left the USSR. Those expecting to find just a stark representation of pogroms, holocaust, hardships and suffering will be pleasantly surprised to find Russian Jewish history presented as something much more complex, filled with both struggles and achievements. The museum can also be reached by taking tram no.19 from metro Novoslobodskaya.