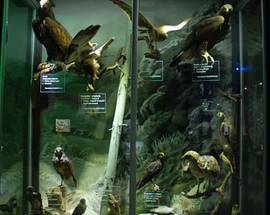 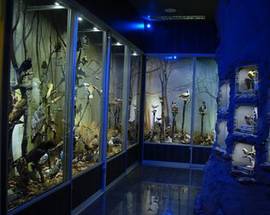 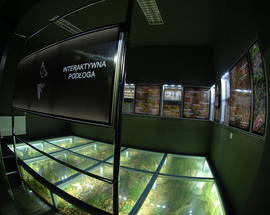 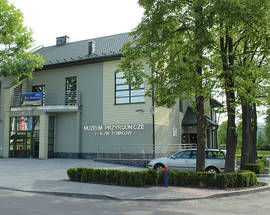 As if this random village didn’t have enough going for it already, there’s probably no better example of the influx of EU money into Poland than Ciężkowice’s truly astounding natural history museum. This provincial museum just a two minute walk north of the market square is one of the most modern we’ve seen in PL, in fact the beauty of the exhibits far exceeds the virtue of its actual collection, which is a rather familiar inventory of local wildlife. The skill of the taxidermy and backdrops is certainly on par with anything you'll see in New York or DC, and the bird and butterfly displays are awe-inspiring. Though small and spread over only a few rooms, the museum can take upwards of an hour to visit as the entire exhibition is narrated by an automated guide with displays that light up as you are introduced to their contents, and accompanying films and other media are cued to coincide with your tour (available in Polish, English and German). Pretty much the last place you’d expect to find such a museum, your kids will go home thinking Ciężkowice, yes Ciężkowice, is one of the coolest towns in Poland.