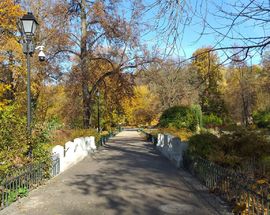 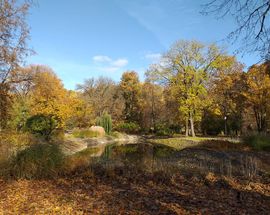 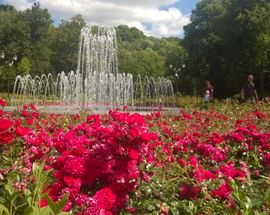 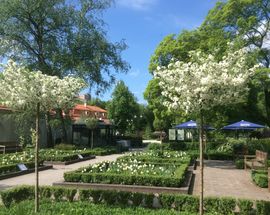 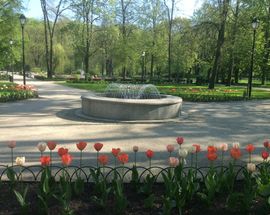 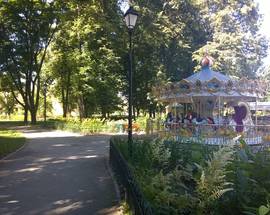 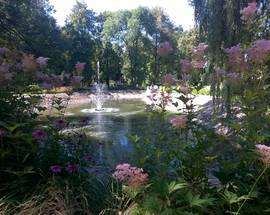 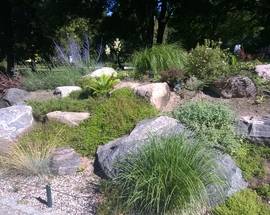 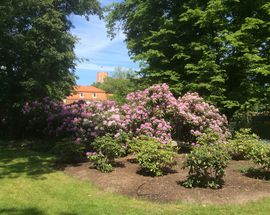 Nestled inside a loop of the Vilnia that once formed part of the city's eastern defences, this hugely popular park was once the site of the city’s 18th-century botanical gardens. Redesigned and renamed Youth Park by the Soviets after the war, the benefit of post-independence investment has left it looking better than ever. Boasting a handful of unusual fountains, rock gardens and some of the best children's playgrounds in the capital, this is the perfect place for inner-city cycling and picnics during the warmer part of the year.