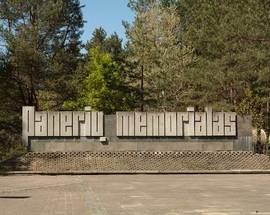 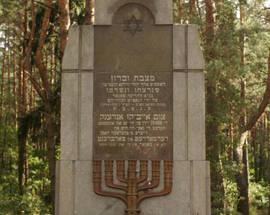 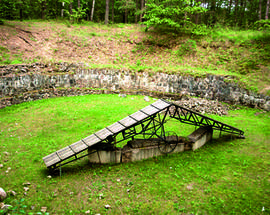 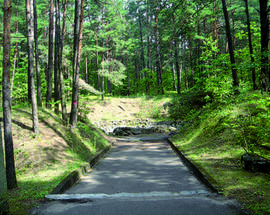 Between July 1941 and August 1944, approximately 100,000 people of whom some 70,000 were Jewish were murdered at this former Soviet oil storage depot by the Nazis and their willing Lithuanian accomplices. Several monuments and the remains of the pits where the victims were killed and burned can be visited as well as a small museum dedicated to the subject, which needs to be contacted in advance in order to visit. Paneriai—Ponar in Yiddish and Ponary in Polish—is a tiny village some 10km southwest of the city centre. Several Kaunas- and most Trakai-bound trains stop here. Exit the platform, turn right and walk 800 metres along Agrastų to the entrance.

Admission to the museum is free for individuals. Groups €16-35.