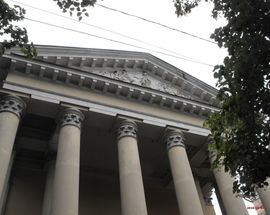 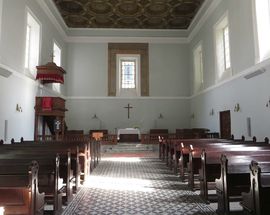 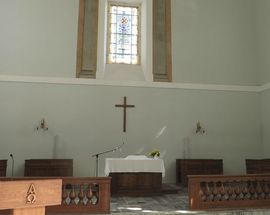 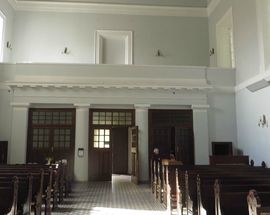 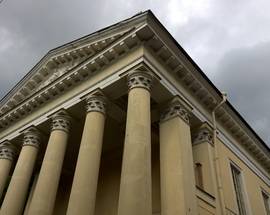 The origin of the Protestant Church in Lithuania dates back to John Calvin’s lifetime in 1557, although this particular Neoclassical building was constructed considerably later between 1830 and 1835. The work of one of the best local architects of his day Karolis Podčašinskis (Pol. Karol Podczaszyński, 1790-1860), the church was closed by the Soviets in 1953 and turned into  a cinema. Its entrance steps once contained gravestones pilfered from one of the city’s former Jewish cemeteries that after a long battle were eventually removed.