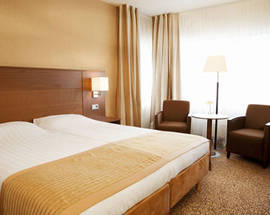 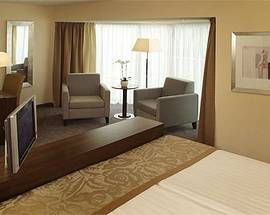 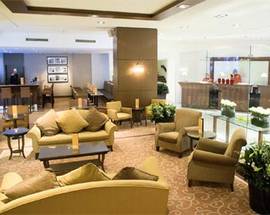 This five-star hotel is part of a large Dutch chain that owns some of the most beautiful hotels around the country, many of which are located in attractive rural areas and quiet provincial towns. Bilderberg Garden is their pride and joy in Amsterdam, but as far as we're concerned the five-star designation is a bit misleading as the somewhat simple rooms lack some of the necessary luxuries. The studios, on the other hand, would be worthy of such status if they would only get rid of the ridiculously high fee to use wireless internet (€17!).