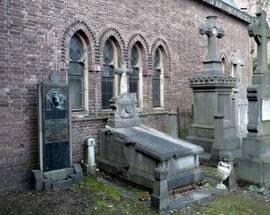 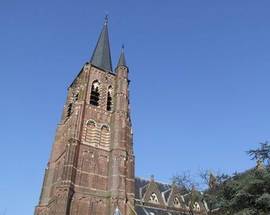 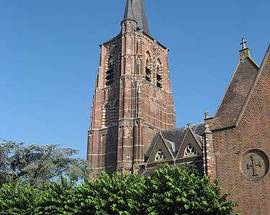 Built in 1394, this church was originally designed in Romanesque style, but around 1400 it was extended with a choir in the Gothic style. The tower and transept were added in 1450. In the 17th century it served as stables, then as a fire station and, for a brief amount of time, as a prison, but in 1821 it was reconsecrated as a Catholic church. Don't forget to take a look at the crypt in the cemetery that dated from 1898. Over 30 members of the local Verheyen family are buried there.