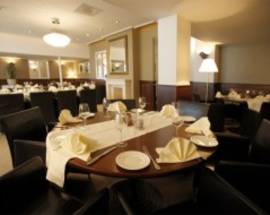 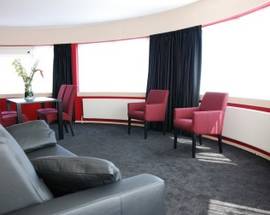 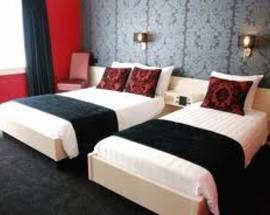 De Postelse Hoeve is located on the edge of the city near many motorways, so it's ideal for business travellers and free parking is another perk. It looks more like an American motel, however, than a Dutch four-star hotel, because of its layered architecture. Despite the fact that the interior is somewhat dated, it still has plenty to offer. The dark rooms and corridors give the complex a 1970s look, but all have been upgraded with modern conveniences like wireless internet. The hotel’s restaurant, which happens to serve the best lobster in the Tilburg area, is reason enough to spend a cosy night here.