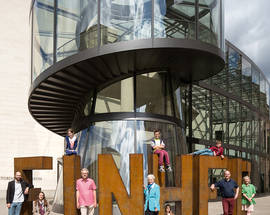 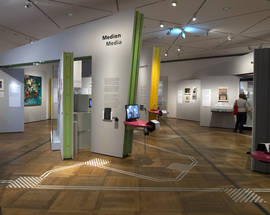 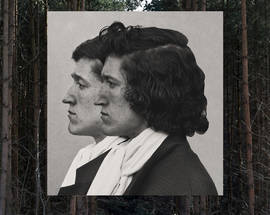 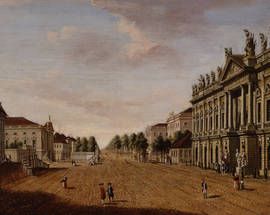 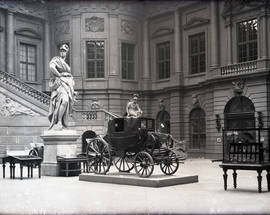 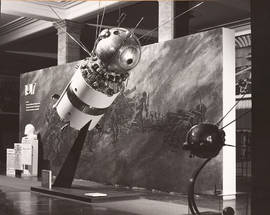 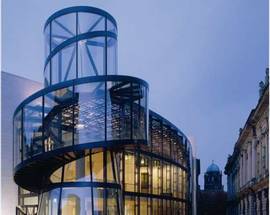 All change at the Deutsches Historisches Museum, for the time being at least. The imperial Zeughaus - a pretty, pink, early 18th-century arsenal building by the Spree - has housed the museum’s cornerstone exhibitions for a long while but now finds itself under renovation. The gorgeous house of culture is expected to be closed until 2025. Until then, the Pei Building will house the DHM’s output, with an impressive array of temporary exhibitions focusing on formative historical events, epochs and social developments. What’s more, the Ieoh Ming Pei-designed building just so happens to be one of the most fascinating pieces of architecture in the capital. ‘Divinely Gifted: National Socialism’s Favoured Artists in the Federal Republic’ is the temporary exhibition on show until the beginning of December, a fantastic look at artists who continued to work following that dark period of German history.

17.11.2015
Sean Davies
Poland
Having listened to the Prof. Neil McGregor series ‘Germany. Memories of a Nation’ on Radio 4, which used a number of items from this museum, I was very keen to visit. I wasn’t disappointed and personally spent 5 hours wandering around. I loved the exhibition and the setting and particularly liked the way they presented old photographs of previous exhibitions stretching back over a hundred years from the exact spot in the museum from where they were originally taken. Excellent and a must for anyone who’s interested in the history of the German speaking states.
Take your guide with you Download a pdf