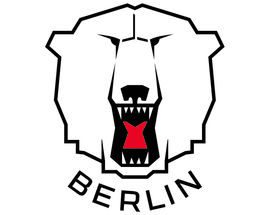 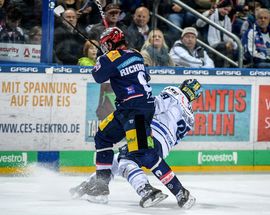 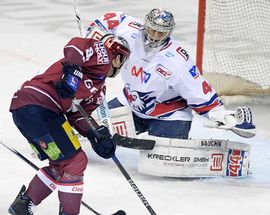 Originating in 1954 in East Germany's Dynamo sports club, the 'polar bears' are Berlin's popular professional ice hockey team. They won the national league 7 times, have also bagged the European Trophy. Their home matches at the Mercedes-Benz Arena are true family fests, with a festive, good-humoured atmosphere. A first title in eight years brought joy back to the Bears last season, and a decent start to the 21/22 campaign suggests another title could well be in the offing. There’s a long way to go, of course, but optimism runs fast in this part of the world. No matter what happens, the team will still have the best sporting merchandise in Berlin, which definitely counts for something.