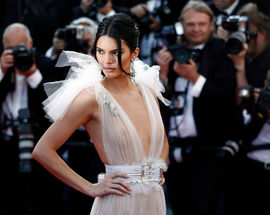 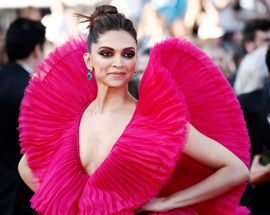 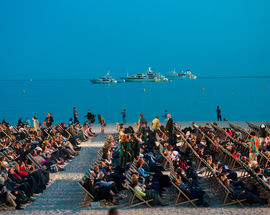 The darling of the French Riviera is obviously most famous for its annual film festival, which takes place each May and attracts seems to attract more or less all of the globe's most beautiful celebrities, as well as some controversy or other (more often than not involving Roman Polanski). But Cannes' events calendar is no slouch during the 11 months of the year when the world's top filmmakers aren't in town vying for the coveted Palme d'Or, and we've highlighted some of the best below. 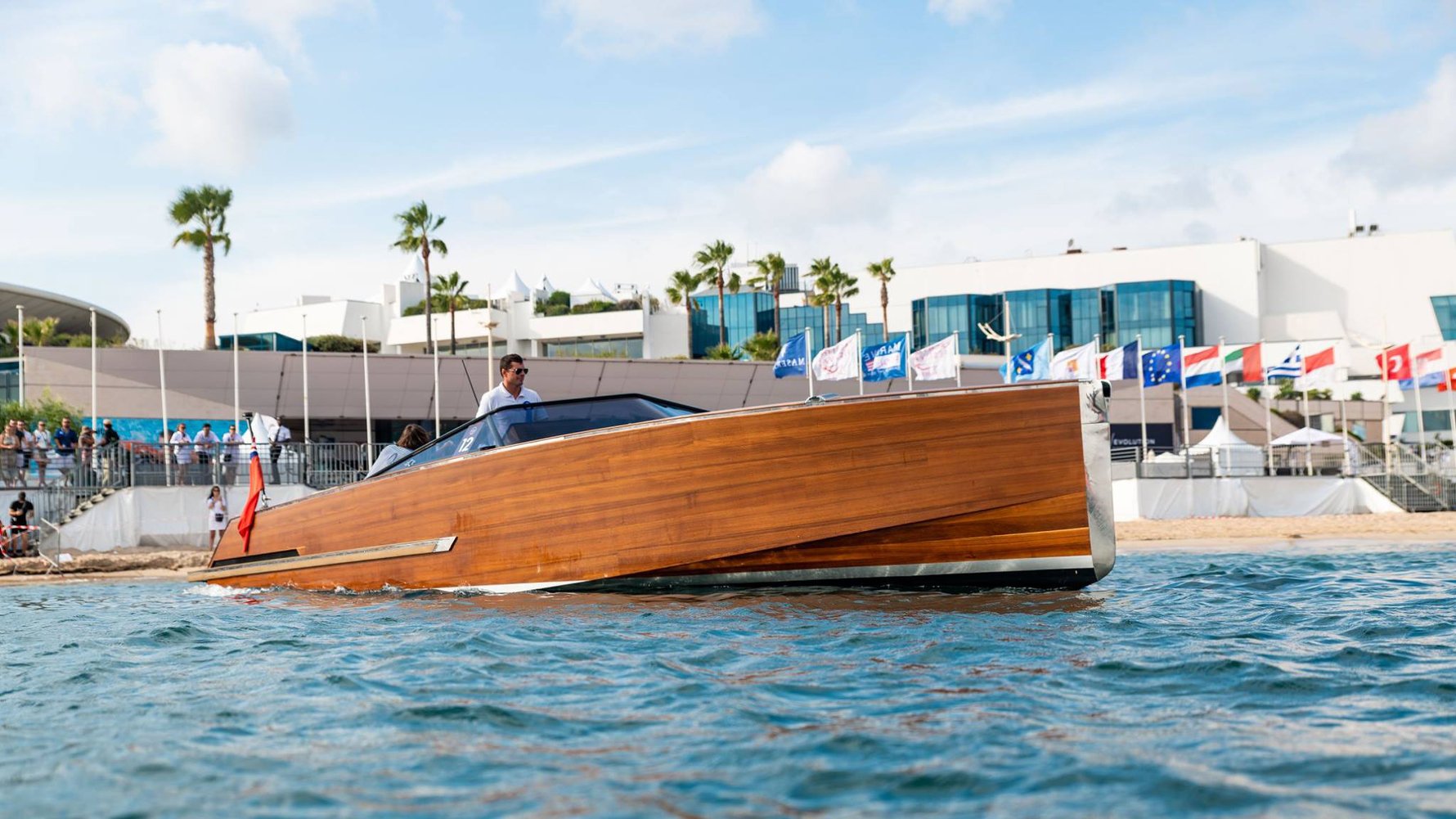 The Cannes Yachting Festival is an international boat and yacht show that takes place every year in Cannes, around the month of September. The shows take place at Vieux Port and Port Pierre Canto and run for about five days. Not only do visitors go to see beautiful yachts lined up sailing or be part of the Cannes luxury, but also to see what exhibitors are selling. Over fifty thousand people attend the event.

Each autumn some 500 international exhibitors representing thousands of the world's top traveller-oriented brand come to Cannes for one of the largest events of its kind in Europe: the TFWA World Conference and Fair for the the duty free industry. Key executives from major landlords and retailers meet and mingle, while the various lectures and workshops offer attendees the perfect chance to refresh their thinking and keep abreast of the latest innovations in their fields. And of course, there's also the chance to spend a few days in beautiful Cannes on the French Riviera at the tail end of the summer season - all the better if it's on the company expense account.

The Cannes Dance Festival was founded in 1984 and is held around the months of November and December as a way of promoting contemporary dance. Well-known talented dancers entertain people here, as well as those who want to showcase their talent are given the spotlight to shine. Over 20 dance companies from around the world present their productions. 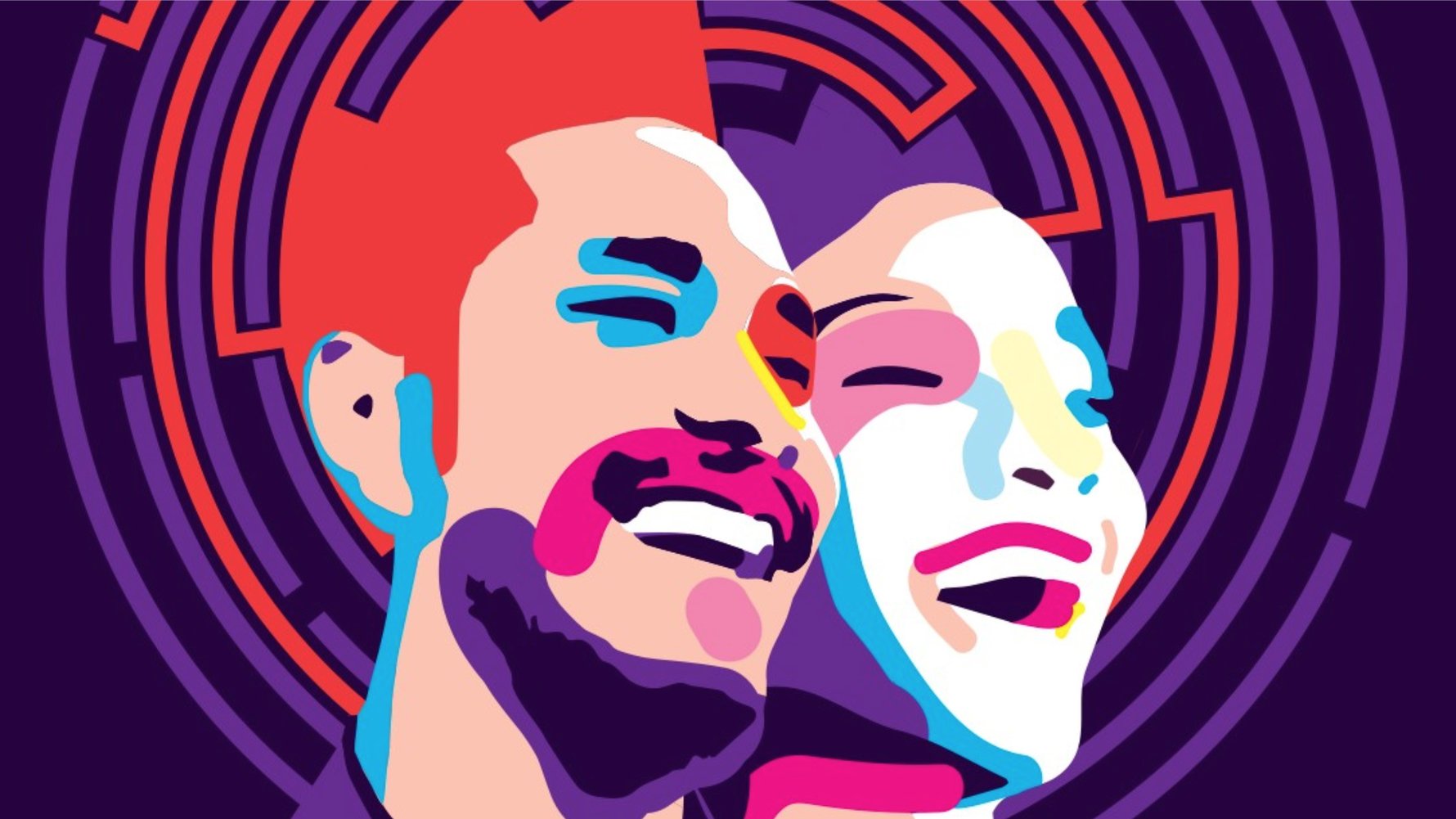 Since 1987 the International Games Festival takes over the Palais des Festivals et des Congrès. All sorts of people interested in gaming come to Cannes, from game designers and pro gamers to amateurs or people who are just curious. Gaming competitions are held and hundreds of games are rated, and at the end, the Best Game of the Year Award is given to the game with the most votes.

Each May, the streets of Cannes welcome people from all over the world for the Cannes International Film Festival at the Palais des Festivals, which is located on Boulevard de la Croisette. The events inside the main building can be attended by film stars, other celebrities, and invited guests. However, outside and somewhere near the Palais des Festivals, usually a showing for the general public is arranged on big screens.

European Night of the Museums (18 May)

Annually in Cannes, museums in Cannes and other European cities stay open until much later in the night, 01:00 in the morning, to allow the public to enjoy exhibitions for free. The French Ministry of Culture and Communication created the European Night of the Museums as a way of boosting participation by the public. Over two million people attend the event every year.

The Pyrotechnic Art Festival is about art, illumination, technology, and fireworks. In the months of July and August, the seafront of Cannes, on the Croisette, over two hundred thousand people come to watch the fireworks and illumination presentation that is performed with precision and mastery. Music and reflections are part of the show.