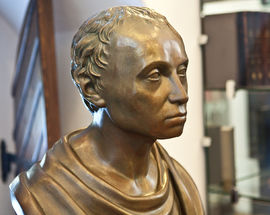 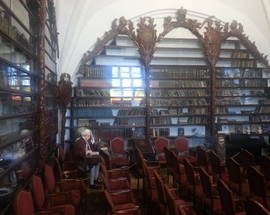 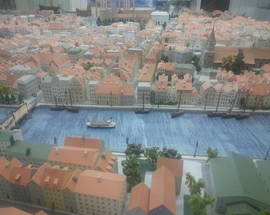 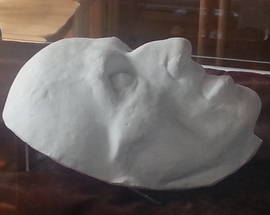 Spread over three floors in the upper part of Kaliningrad Cathedral, accessible only by a treacherous spiral staircase, the Kant Museum is generally dedicated to the life and times of 18th-century German philosopher Immanuel Kant. The first of these floors covers the history of Kant Island (or Kneiphof), the second is home to the famous Wallenrodt Library and the final one focuses on the man himself with various bust sculptures and, rather gruesomely, his death mask.

The jewel in the museum's crown, however, is undoubtedly the gleaming mahogany Wallenrodt Library, which was founded by Prussian Chancellor Martin von Wallenrodt in 1623 based on his own private collection. In spite of its secular nature, it was relocated to the cathedral by his son in 1650 and was then by various means built up to a collection of over 10,000 books and manuscripts. Badly damaged with the cathedral in WW2, it was only restored to its former glory in 2005.

No Credit cards
Facilities for disabled