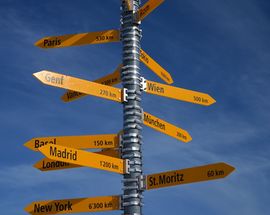 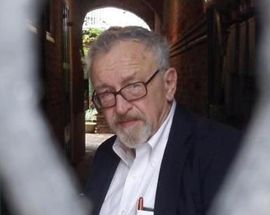 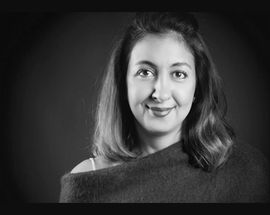 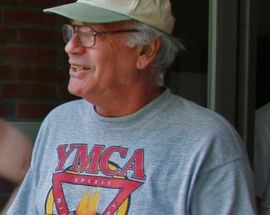 Most documenta visitors only get a glimpse of Kassel – but how is it to go Ab nach Kassel ('Off to Kassel!) and live here as an expat? Kassel In Your Pocket spoke to three expats.

Gregory R. Zieren, PhD, lived in Kassel in the late 1980s as a visiting professor from Austin Peay State University in Clarksville, Tennessee, USA and who visits from time to time.

How did you end up in Kassel?
I spent a year in Kassel as a visiting professor from 1988 to 1989 and knew next to nothing about the city beforehand. I discovered that the city has a peculiar connection to the American Revolution on account of the Hessians, the famous German mercenaries who fought for the British in North America. The Dukes of Hessen financed their palace building and opulent lifestyle by forcing their citizens to enrol in armies which were rented to the highest bidder. In fact there’s a saying in German to indicate the unwelcome start of journey or task, 'Ab nach Kassel'. Many of the young men drafted into the Duke’s armies would never see their families or their homeland again.

Is speaking German essential here?
In the central city, in businesses and train stations most residents do speak English adequately if not enthusiastically. But you can manage speaking only English.

What's your ultimate secret Kassel tip?
Kassel is a city of museums of all descriptions, dedicated to the Grimm Brothers, modern art, to classical art, local history and all the former residences of the dukes. It's a walkable city with a remarkable pedestrian zone right in its heart. And if museums aren’t what move you, there's the Wilhelmshöhe with one of the finest parks in Europe.

What else is great?
In nearby Hann. Münden, citizens competed to build larger and larger half-timbered houses in the 16th and 17th centuries. The largest are six to seven stories tall, the upper limits of what this architecture style could reach. It’s a magical place for an afternoon walk, and was untouched by the war.

How can Kassel improve?
Kassel enjoys the unenviable reputation of having colder weather and greyer skies than neighbouring areas, on account of its higher elevation, and its people are, by common consent, not counted among the friendliest or the most welcoming. Still, given the marks against it, I still recommend people go out of their way to pay a visit!

How did you end up in Kassel?
After my military service in Berlin I returned to the USA with my German wife and finished my physical education studies at Luther College. I applied for work at German YMCA in Kassel, and I've been living here ever since.

What is your favourite restaurant or bar?
The FES bar, where the owner's son played basketball for me, and one of our best players worked behind the bar.

What's great about Kassel?
The documenta festival – once every five year the 'greatest art show in the world' puts Kassel on the same international level as New York and San Francisco.

How can Kassel improve?
They could let people drive into Kassel, but there aren't enough places to park.

Rasha Farid from Egypt, working in Kassel since 2013.

How did you end up in Kassel?
As a native Arabic speaker I had applied for a job at Wintershall in Abu Dhabi, but ironically they approached me for a job in Kassel to replace someone moving to the Middle East... I actually needed to google Kassel! Thankfully Google told me it’s a green city in the middle of Germany and that wasn't a lie. It was a great adventure to move to a place where I don’t know anyone, nor the language. After 3,5 years here I am happy I took that leap of faith, knowing it's rewarding when you reach beyond your limits and take some risks. I love Goethe's quote "To be pleased with ones limits is a wretched state"'.

Is speaking German essential here?
Speaking German is a plus for sure to help integrate more within the society, but you can get away with not speaking German. It’s a nice but difficult language, and despite my hair becoming greyer I would like to continue learning - maybe one day I can read Goethe in German!

What is your favourite restaurant or bar?
There are many nice places here; I can recommend Bar Seibert with its elegant interiors, friendly staff and quality food and drinks.

What's your ultimate secret Kassel tip?
I love the garden festivals that take place every summer in the city parks. I also love the hidden 'Konzertmuschel' in the Bergpark, an open stage in the middle of a beautiful garden. When there is a performance, be it music or dancing, you sit there surrounded by trees and birds, it's dreamy and magical. Last time I was there, some brilliant musicians played Georg Friedrich Händel's classical music and believe me, I was just not in this world!

What's great about Kassel?
It's a very nice city full of culture, art events and beautiful nature. But above all, I love the people here. They are genuine, reliable and possess a lot of integrity. They probably just need to loosen up a bit :)

How can Kassel improve?
I do miss an international airport here, and I also wish documenta could take place more frequently - five years is a long time to wait. 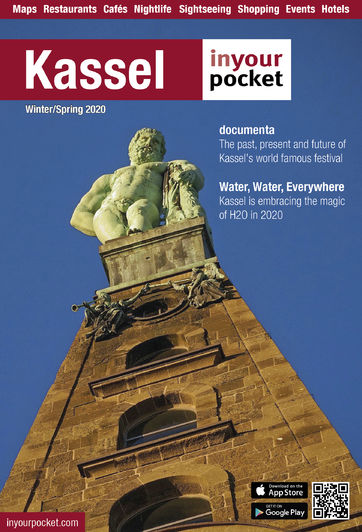