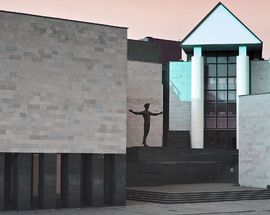 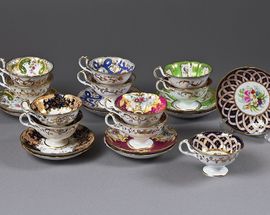 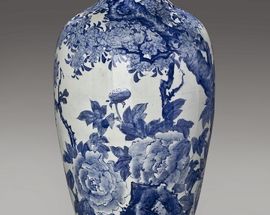 The exhibition presents the legacy of a German-born businessman’s Kurt Tillmanns family. In 1906, by the invitation of his uncle Richard, he arrived in Kaunas together with his wife Mary and settled in the villa at Smėlio str. 16 (curr. Griunvaldo str.). The representatives of three generations of the Tillmanns’s family have successfully linked up with the life of the city, joined political, cultural and social activities.

The exhibited interior values of the villa of Mary and Kurt Tillmanns comprise one of a few collections of such kind in Lithuanian museums.

This unique cultural heritage represents the interior of Kaunas businessmen of the early 20th century. It is significant from the historical point of view as it reflects the self-awareness, artistic interests, spiritual needs and interests of the hosts. The Tillmanns ranked among the wealthiest townspeople, and, although they were not collectors, they shaped the interior of their homes and offices according to their taste, and pioneered a certain fashion to the then aristocracy in Kaunas.

Nepriklausomybės Aikštė 12
/kaunas/mykolas-zilinskas-art-gallery_145123v
Showcasing art from the collection of the late Mykolas Žilinskas (1904-1992) alongside other works, find both applied and fine art from Europe and Asia from …
see more