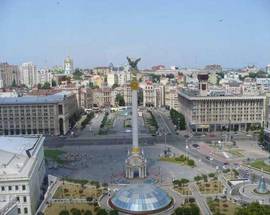 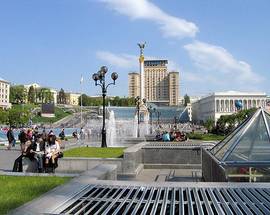 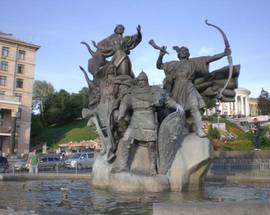 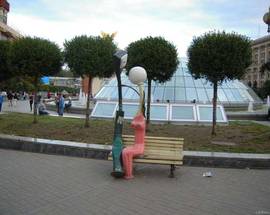 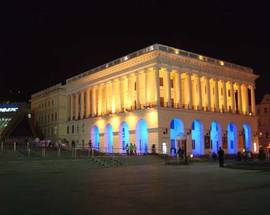 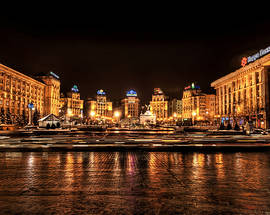 During the last 10 years Maidan Nezalezhnosti has undergone from the city’s central square to political instrument, and epicentre for generations and the symbol of unity of Ukrainian nation. In 2004, it gained world notoriety for staging the events of the Orange Revolution. Images of the square circulated the globe for weeks as Ukrainians from all walks of life changed/delayed the course of Ukrainian history.

On 21 November 2013, Maidan again broke down all the globe front-lines. The rallies has started in Kyiv and other cities following the government’s decision to stop European Union integration by rejecting an association agreement. For over 3 winter months, protesters were standing on Maidan, demanding for the President resignation and changes in the country. Violent events were happening here 18-20 February 2014, including almost total burning down of the Square, about 100 killed and over a thousand wounded, when police riot opened a fire on the unarmed protesters.

In the memory of 100 killed, the former Instytutska street got the new name of Nebesnoi Sotni Street (the Heavens Hundred). Architecturally the square is locally referred to as “The Big Greenhouse.” That’s not a botanical compliment but rather an indictment of the Globus Shopping Centre’s glassy domes.