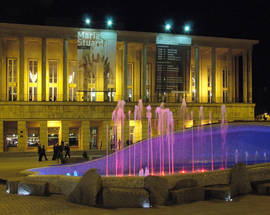 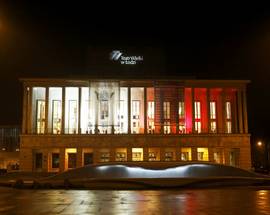 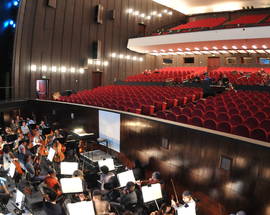 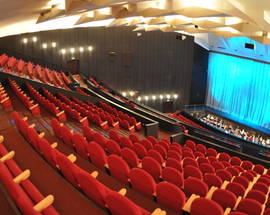 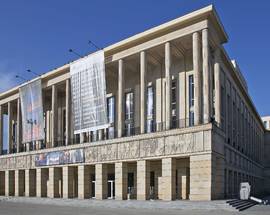 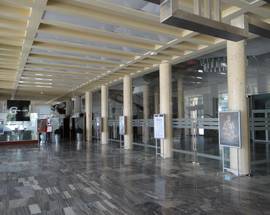 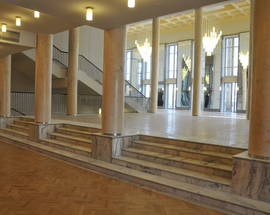 Built in 1967 and grotesquely ugly on the outside, thankfully what happens inside the building is far more pleasing. Specialising in opera and ballet the theatre has put on over 240 premieres since opening, producing work from classical composers such as Mozart, Tchaikovsky, Verdi and Wagner to the more contemporary work of Philip Glass, Prokofiev, Stravinsky and Bernstein. The theatre is also home to the Łódź Ballet Meetings (held every 2 years with 2019 being the 25th edition), an international event featuring performances by some of the best ballet groups from around the world. In its heyday the theatre was so popular that queues for tickets were huge (though huge queues were commonplace in those days), with people coming from all over the country to see performances.