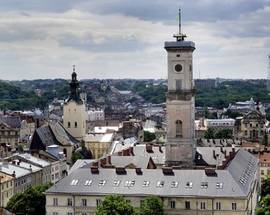 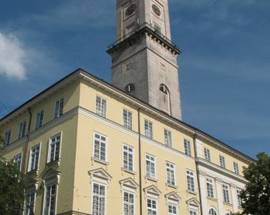 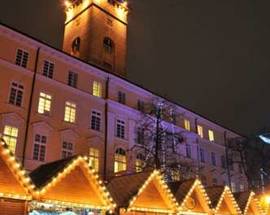 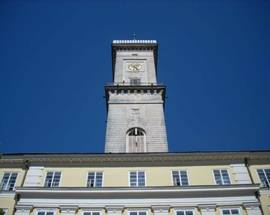 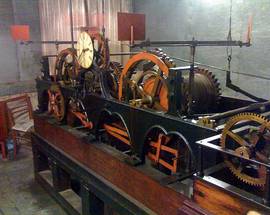 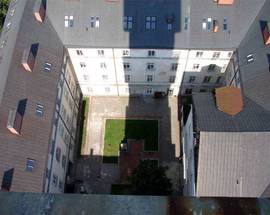 The first city hall was established on Rynok ploscha (Market Square) in the middle of the 14th century. Constructed of wood, it was levelled by fire in 1381. A new hall was erected in the early 15th century. The contemporary building is a conglomeration of the 15th century structure and three major expansions. The stone tower that hovers above the hall is the second of its kind. The original was erected in 1619, but by the beginning of the 19th century was deemed unstable and demolished. The 65 meter high replacement is a replica of the original. Pace yourselves, it’s 306 steps up to the viewing platform. In 2008 a local pornographer boldly used City Hall’s roof as a backdrop for photos, which were splashed all over the Internet. This embarrassment led local authorities to implement stricter security measures including the installation of surveillance cameras. Smile… you’re being watched by a Ukrainian security cop.