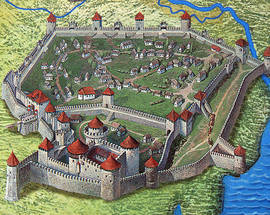 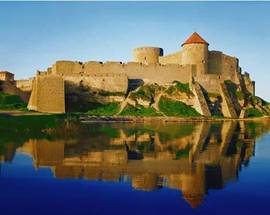 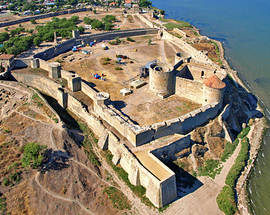 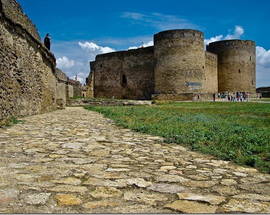 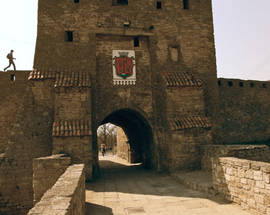 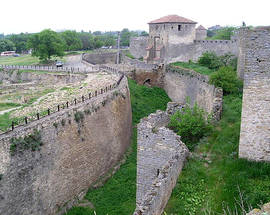 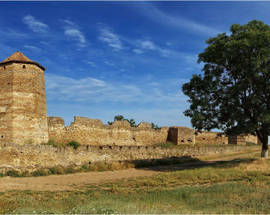 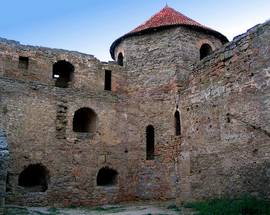 Bilgorod-Dnistrovskiy is considered to be one of the ten oldest cities in the world which have been continuously populated. Just think that Rome, Athens, Damascus, Beijing are in the same list. The city was founded 2,500 years ago by Greek settlers from Milet polis and named Tir. In the middle of the 1st century A.D. Tir was a part of the Roman province of Lower Mesia. Having received the right to mint coins indicates Tir’s importance and autonomy within the Roman Empire. The archeological excavations of ancient Tir started at the beginning of the 20th century. Archeologists cleared a number of streets and houses and found many artefacts including tools, adornments, pottery, marble plates with inscriptions, coins, etc.

Nijkerkstraat 1
/odesa/De-Kievitshoeve_80793v
More than a century ago farmer Peerke van de Staak established a pub miles from the city centre of Tilburg. A hundred year later this establishment is now …
see more
Sightseeing

Dr. Ahausstraat 1
/odesa/De-Rooi-Pannen_80769v
There are nearly 8,000 students at De Rooij Pannen, one of the largest education centres for the hospitality industry in Holland. No less than five different …
see more
Sightseeing

Noordstraat 125
/odesa/De-Spaarbank_72711v
This historic art nouveau national monument from 1910 is an ode to architecturally better times. Today people can enjoy it with lunch or dinner at De Spaarbank …
see more
Hotels

Heuvelstraat 126
/odesa/Happy-Italy_120118v
Happy Italy participated in the Hap Stap Festival in Tilburg for the first time in the summer of 2013, and with great success. There was a huge queue of people …
see more
Sightseeing

Pieter Vreedeplein 176
/odesa/Jacks-Cuisine_72996v
Fancy a stroll down the Las Vegas strip? That’s what it feels like when you enter Jack’s Cuisine. Expect separate seats along the wall, many dark …
see more
Hotels

Piusplein 6
/odesa/Miller-Time_134737v
Indecisive in what to eat for dinner? Then the small plates formula from this restaurant might appeal to you. You can enjoy small dishes from different …
see more
Sightseeing

Stationsstraat 8
/odesa/Pinos_72952v
Pino’s is located near the Spoorlaan, one of the city's busiest roads. Escape your hurried daily existence and reward yourself with a journey through a …
see more
Sightseeing

Gilzerbaan 400
/odesa/Prise-dEau_80748v
As far as the surroundings are concerned, there are few more attractive places in Tilburg for lunch or dinner than Prise d'Eau. This restaurant is full of …
see more
<< < 1 2 > >>

Contact us feature
Visa regulations feature
Beer in Ukraine feature
see more
This site uses cookies. By continuing to browse the site, you are agreeing to our use of cookies. Find out more here. AGREE
Countries
Top