Playwright and screenwriter Ivo Brešan (1936-2017) was a towering figure in the cultural life of Šibenik, serving for many years as the artistic director of the Šibenik Cultural Centre and also as director of the globally renowned Šibenik Children’s Festival.

Brešan has now been honoured with the opening of an Ivo Brešan Memorial Room in the foyer of the National Theatre in Šibenik, containing photographs, videos and mementos of a man who left a profound mark on Croatian drama. A master of satire who used the sharp wit and teasing humour of his native Dalmatia to delight theatre audiences throughout Croatia and the former Yugoslavia, Vodice-born Brešan was made famous by his play A Performance of Hamlet in the Village of Mrduša Donja (Predstava Hamleta u selu Mrduša Donja), which was premiered in Zagreb’s Teatar ITD in 1971. Involving attempts by communist-era bureaucrats to organize a Shakespeare performance in a small Dalmatian village, it made savage fun of the absurdities of one-party rule and became a success-de-scandale as a result. Despite hostility from the Croatian communist party,it was made into a highly successful film in 1973 (featuring outstanding actor and heartthrob Rade Šerbedžija in the lead). The original play went on to become one of the most frequently-performed productions in Croatian history. While continuing to work in the cultural institutions of Šibenik, Brešan went on to enjoy a highly successful career as a writer for film, completing several critically-acclaimed screenplays for his cinema-director son, Vinko Brešan. 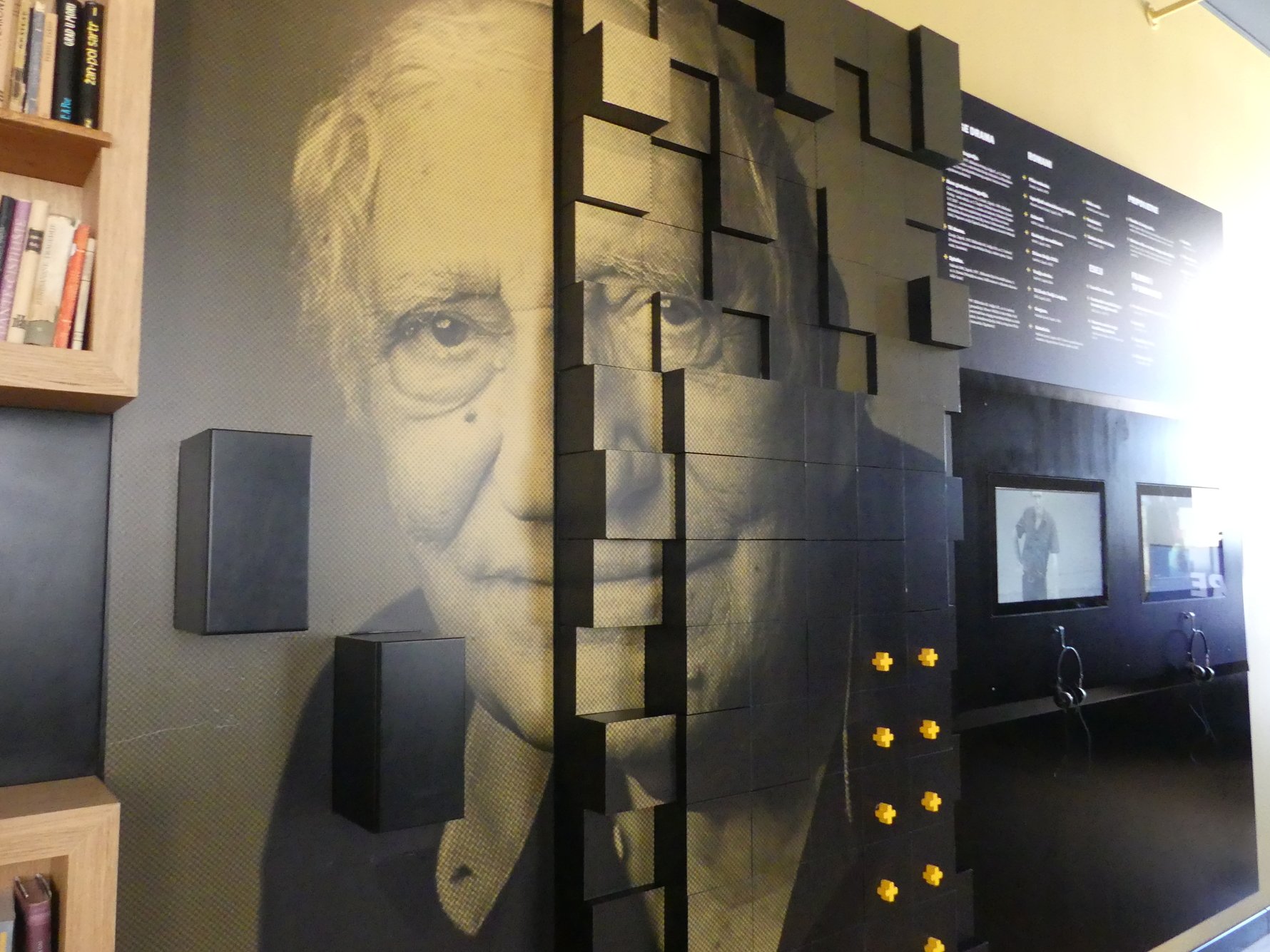 Brešan actually got its own small museum that can be seen throughout the day from June 19 to July 3, and after that the memorial room of Ivo Brešan will be open for viewing by agreement with the Croatian National Theater in Šibenik.