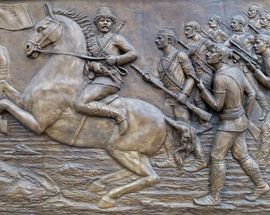 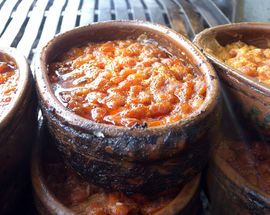 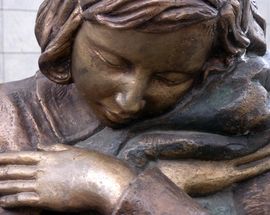 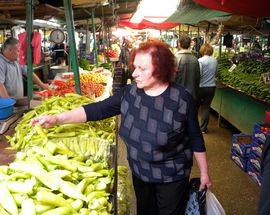 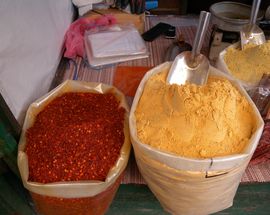 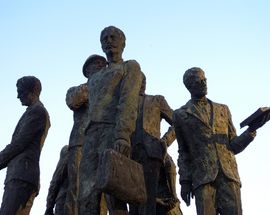 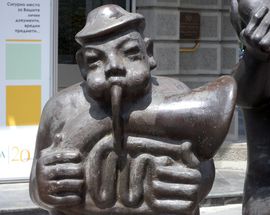 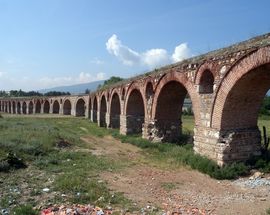 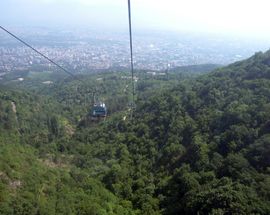 A city of immense contrasts and an almost audible clashing of cultures, Skopje’s rich and diverse history dates back at least six millennia. Despite a catastrophic earthquake that flattened huge swathes of the city as recently as 1963, Skopje retains much of its original charm despite the best efforts of the Japanese architect Kenzō Tange to asphyxiate the city with concrete during its reconstruction.

A city in which it’s almost impossible to find bad food and where you’ll discover a 12th-century church that literally (or rather figuratively) changed the course of Western art, Skopje’s now reachable from more locations than ever with the local airport handling not one but two of Europe’s leading low cost airlines. This third issue of Skopje In Your Pocket has been assembled to provide visitors with a handy overview to the best and most colourful things to see and do when in town, from information on where to gorge on the best national cuisine to which museums are worth the small entrance fee required to visit. What more could you possibly ask for? Enjoy!