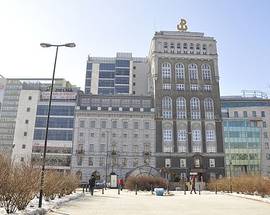 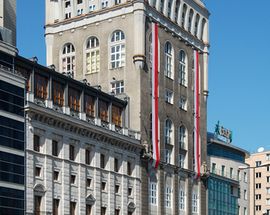 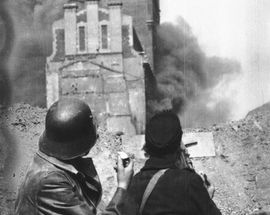 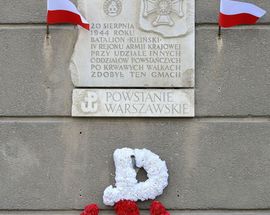 A real city landmark, and unmistakable thanks to the great big red and white letter 'P' attached to its roof. That P was a favoured sign of the insurgents of the Warsaw Uprising, and the buildings importance to the Uprising should not be underestimated. Built between 1904 and 1910 this weird tower like structure – ramparts et al – operated as a telecommunications centre, a function it continued to serve under the Nazis. Heavily defended by bunkers and guard posts it was besieged for twenty two days by the Kiliński battalion of the Home Army before finally surrendering on the 22nd. In 2000 Prime Minister Jerzy Buzek handed stewardship of the building to a combatants association.