View of the Old Town from the tower of Wrocław Cathedral © Michał Ludwiczak | istockphoto.com
share 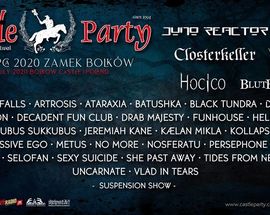 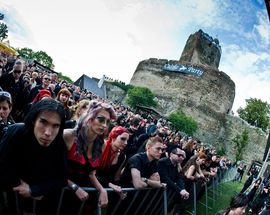 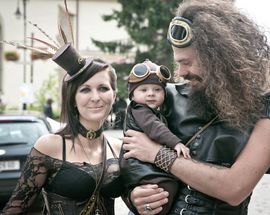 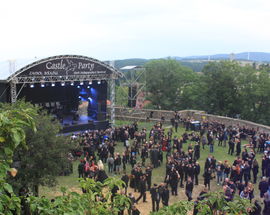 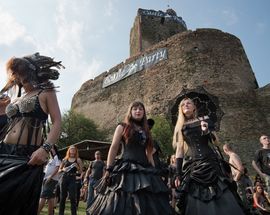 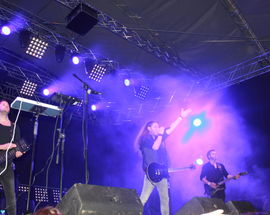 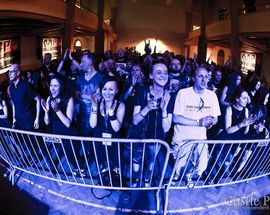 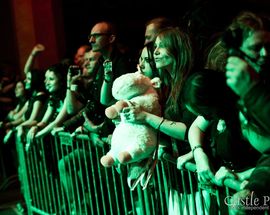 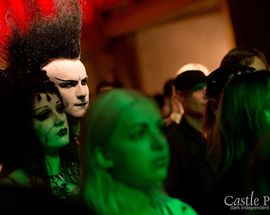 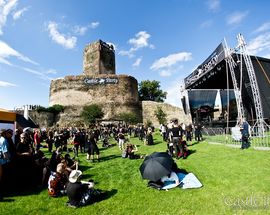 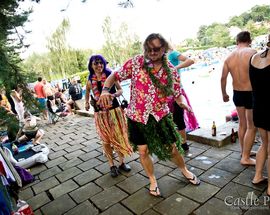 Castle Party is one of the biggest gothic rock festivals in Europe; for four days this summer, Bolków Castle will turn into a huge masquerade filled with thousands of costumed gothic rock/metal enthusiasts. The music and ambience aren't all: food will be served at the castle's large gastronomic area, and merch associated with the subculture (lots of spikes and black leather?) will be available for sale. If you want to do some light prepping, check out the 2009 book Castle Party: Music, People, Phenomenon, which contains interviews of people directly tied to the creation of the festival. The lineup features Lacrimosa, Juno Reactor, Diary Of Dreams, Blutengel, Closterkeller, Hocico, Inkubus Sukkubus, Artrosis, Das Moon, She Past Away, Drab Majesty, Tides From Nebula, Selofan, Ataraxia, H.exe, Hell:Sector, Sexy Suicide, AlienVampires, KÆlan Mikla,  Funhouse, Kollaps, No More, Krzywdy,  Massive Ego, As Night Falls, Nosferatu, Decadent Fun Club,  Rosk, Black Tundra, Vlad In Tears, Metus and many more!

Zamkowa 1 (entrance from ul. Bolka)
/wroclaw/bolkow-castle_150328v
The Bolków Castle was built during the reign of Prince Bolko I. It was rebuilt several times afterwards until assuming its current form in the 16th century. In …
see more