Widely known as the 'Beauty on the Danube', the quaint Slovak capital of Bratislava also has a well-deserved reputation for the beauty of its female citizens, which combined with cheap prices for flights, accommodation and alcohol make Bratislava one of Europe's most popular destinations for stag parties and lad's weekends away. When it comes to adult entertainment - by which we of course mean strip clubs, erotic massage, escorts, old-fashioned prostitution and the like - Bratislava might not be as famous as its Czech neighbour, but rest assured that there are plenty of options to keep yourself and your mates entertained for a few days or longer. 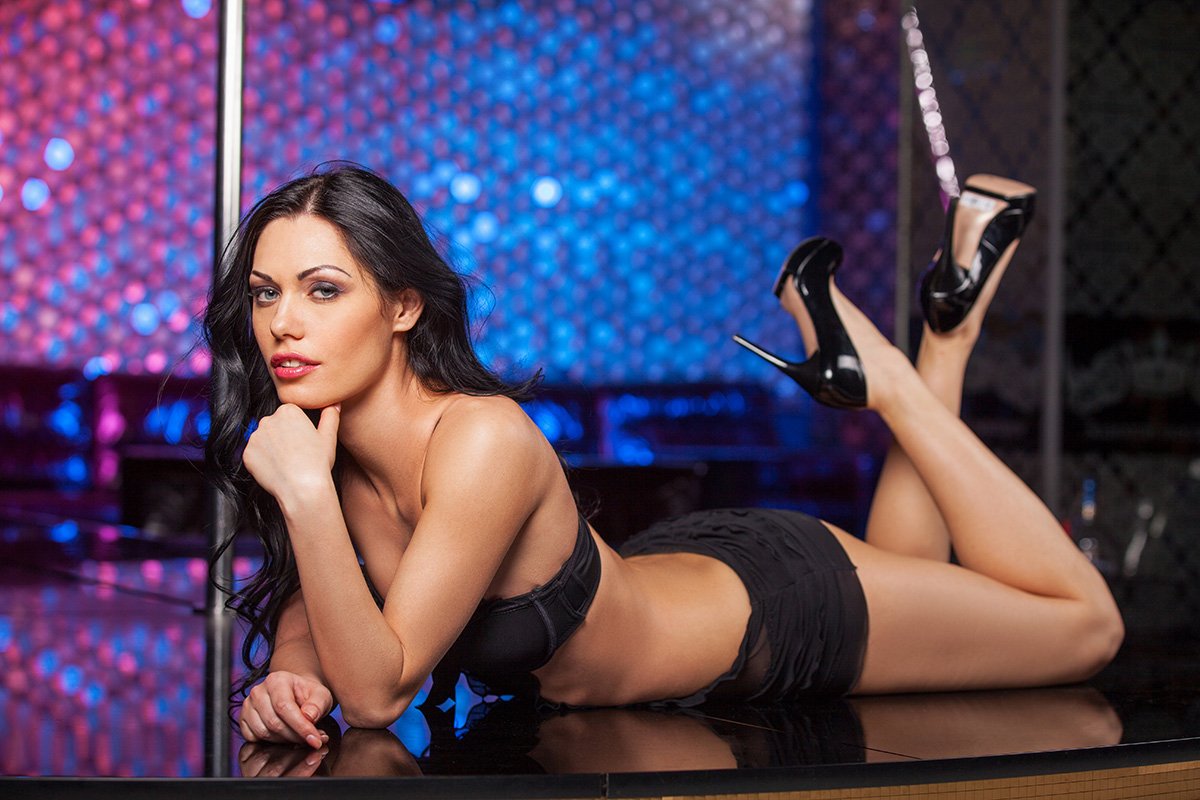 Like most of Europe, the sale of sex in Bratislava is a bit of a grey area, but also like most of Europe, according to Slovak law prostitution itself is perfectly legal, while pimping, running brothels and open solicitation is not. If you're a budding legal scholar you can find the full official English translation of the Slovak legal code (Act No. 300/2005) here, although it's 220 pages long, so you'll probably want to cut to the chase and skip to section 367 on page 186 for the relevant bits about the ins and outs (pun intended) of procuring and soliciting and prostitution. 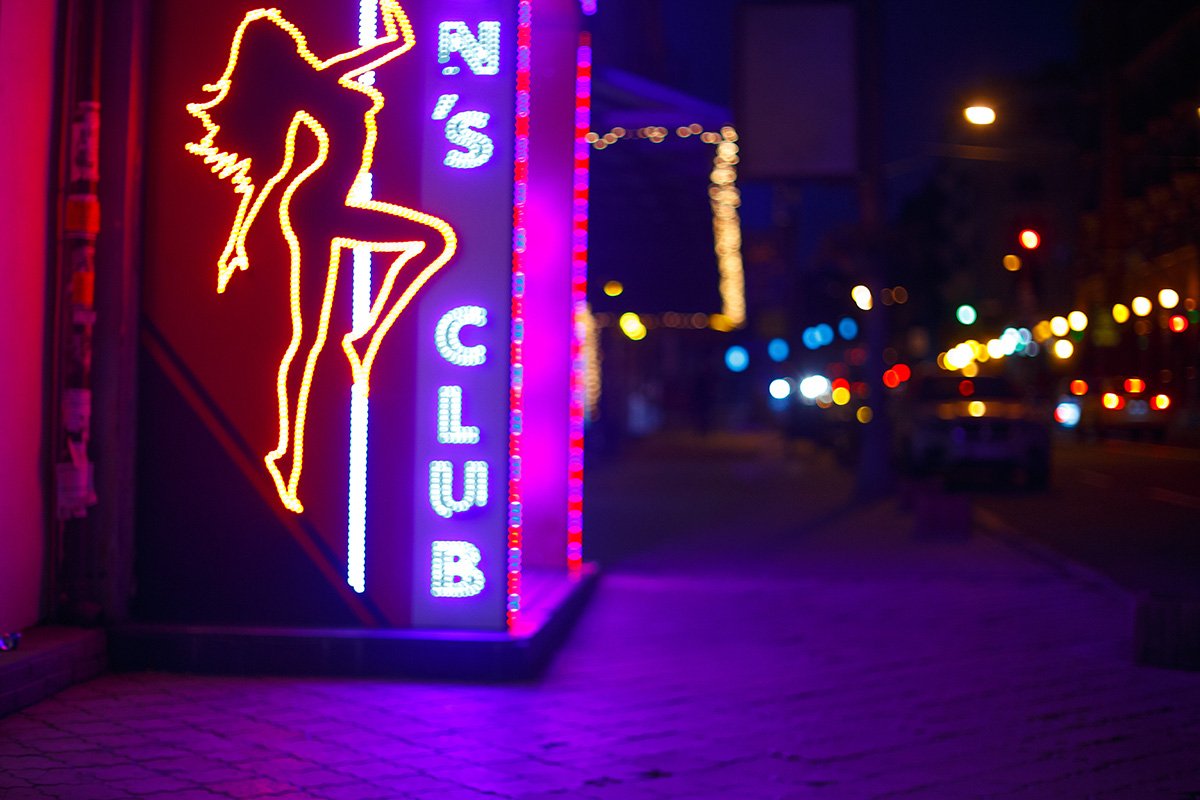 Of course the best advice for avoiding a ruined marriage, nasty diseases, moral poverty and/or that crushing guilt slowly eating away at what's left of your soul leaving you feeling empty and hollow inside like one of those sad figures in the background of a Toulouse-Lautrec painting, is to maybe think about just telling your libido to calm down for a bit, and spending your time in Bratislava taking in some of the city's many fine attractions, restaurants, leisure activities that don't involve paying for sex or buying some Slovak souvenirs to take home to your loved ones (if you've still got any of those). At the end of the day you can still appreciate all of those tall, long-legged, blonde Slovak beauties strutting about the streets of the city looking like they're on break from porno shoot.

Bratislava with the Kids feature
Bratislava's Most Romantic Restaurants feature
Best Places to Drink Beer in Bratislava feature
see more
This site uses cookies. By continuing to browse the site, you are agreeing to our use of cookies. Find out more here. AGREE
Countries
Top