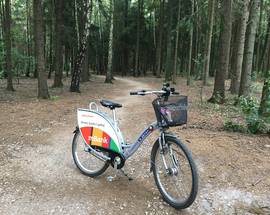 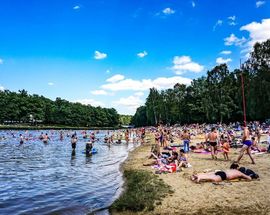 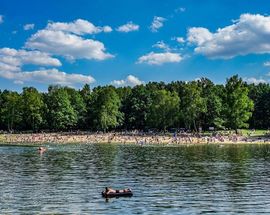 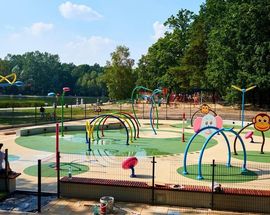 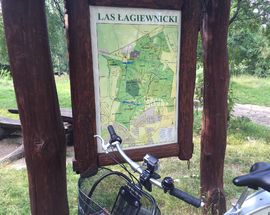 Walking around downtown Łódź you would never guess that Europe’s largest urban park can be found north of the city. The name of the forest is directly related to an 11th century settlement of the same name. Occupying an area of 1,250 hectares the forest features countless walking and cycling trails, 542 different plants and 101 types of tree, predominantly oak, spruce and birch. The forest was used as a base for insurgents during the 1863 January Uprising against Imperial Russia, while WWII saw it double as site of mass execution by the Nazis. The north-west part of the forest houses an 18th century Franciscan monastery, primarily known for its painting of St. Anthony, which is claimed to have healing properties. The southern entry point contains the Arturówek Recreation Complex, which is a conglomeration of snack shacks, beer gardens, campgrounds, bungalows, ropes course, several hotels, normal and water play parks for kids, kayak and waterbike rentals, and most fun of all, there is even a beach with a swimming area!