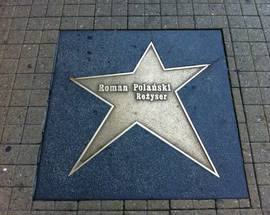 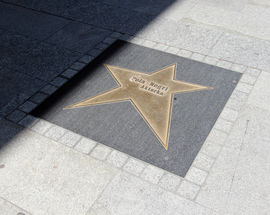 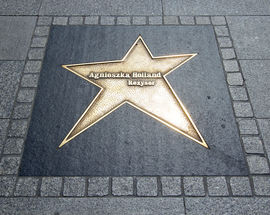 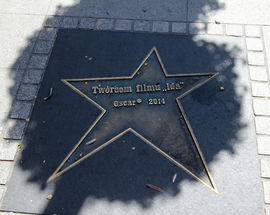 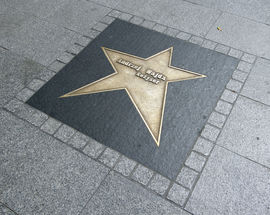 Borrowing the idea from the Hollywood Walk of Fame, Łódź created its own strip of sidewalk featuring over 65 star-shaped plaques honouring the best of Polish cinema (can a giant Hollywoodesque “Łódź” sign be far off?). The alley of stars (Aleja Gwiazd w Łódzi) was the brainchild of actor Jan Machulski who proposed the idea in 1996, and was realised by artist Andrzej Pągowski - the first star was unveiled on 28 May 1998 to actor Andrzej Seweryn. Located in front of the Grand Hotel, the stars on the east side contain the names of Directors and Cameramen, and the west side the names of actors. The alley includes stars for Roman Polański, Jerzy Kawalerowicz and Pola Negri.