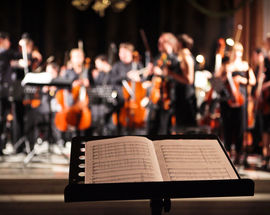 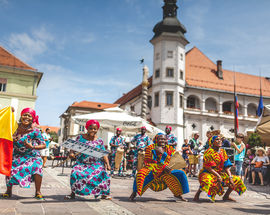 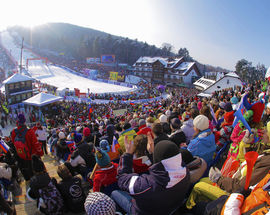 As European Capital of Culture in 2012, Maribor is renowned for its rich cultural heritage and numerous international festivals and events attracting visitors from all over the globe. Don’t miss the most popular ones:

- Golden Fox (January/February), a classic Ski World Cup competition in Giant Slalom and Slalom for women attracts over 10,000 visitors every year, which come to support best skiers in the world.

- Maribor Festival (September) offers a unique line-up that can't be found anywhere else. Acclaimed musicians from all over the world and members of exceptional Slovenian and foreign orchestras are individually chosen to form various chamber and orchestral ensembles.

- Old Vine Festival (October), a festival of the rich wine-making culture in the surrounding wine regions, with many culinary events and the largest St. Martin’s Day celebration in Slovenia.

​- Maribor Theatre Festival (October) is the central, oldest and most prestigious theatre festival in Slovenia. At the end of the festival, the jury hands out the awards for the best performance, actors, directing and other artistic achievements.

- ​Festive December (December), a collection of various interesting events during this festive time when the cities are covered in Christmas lights and enticing smells are coming from the stalls.