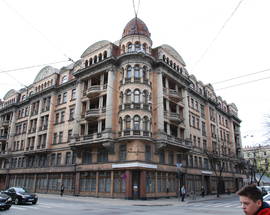 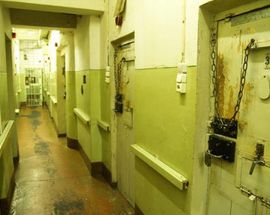 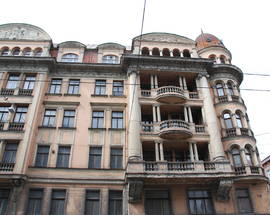 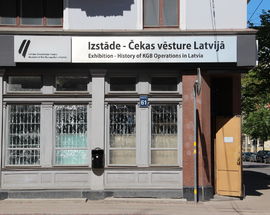 A chilling local joke makes light of the infamous building on the corner of Brīvības and Stabu streets by claiming that its balconies were the only ones in Latvia that offered a view of Siberia. Indeed, thousands of Latvians met their end in the notorious Corner House or Stūra māja and a memorial outside to its victims states: ‘During the Soviet occupation the state security agency /KGB/ imprisoned, tortured, killed and morally humiliated its victims in this building.’ The building is now occupied by the Museum of the Occupation of Latvia 1940 – 1991 and you can take a guided tour of its dreaded cellars where Latvians were tortured by the KGB. You can buy tickets online or on the premises and tours adhere to all local social distancing measures. An exhibition about the building is also available.

Admission: guided tour of the cell block €10 adults, €4 students. Not recommended for children under 14.

This is realy interesting. The guide Tell is more than we expect give us a very good Tour trough the KGB Building. U must see this en take the tour!
11.04.2016
Aija Abens

Check the ticketing agency site http://www.bilesuserviss.lv/eng/tickets/gimenei/izstades-un-festivali/izstaiga-stura-maju-36291/ for times in English. There are 3 English tours every day, not just one.
Take your guide with you Download a pdf