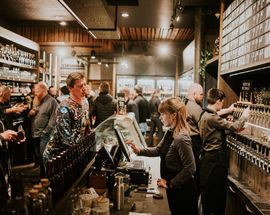 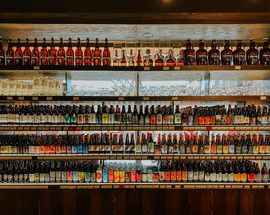 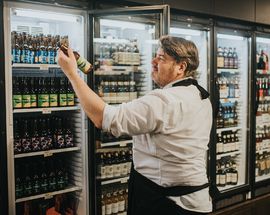 Although one of Latvia’s best brews is produced just outside the northern town of Valmiera, the brewery also has its own so-called embassy in Riga’s trendy Briāna iela neighbourhood. Taste a wide variety of its quality brews on draught from refreshing wheat beers and lagers to experimental brews that are being tested out on the general public. But if for some strange reason you don't feel like sampling their creations,  Valmiermuižas alus also has loads of refrigerators stocked with difficult-to-find beers from smaller Latvian brewers. Browse through the shelves until you find the perfect double IPA for you.