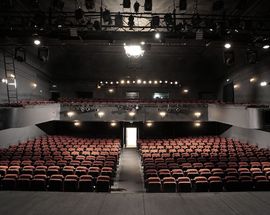 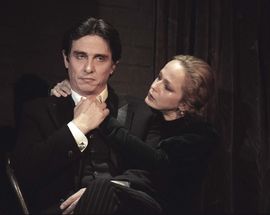 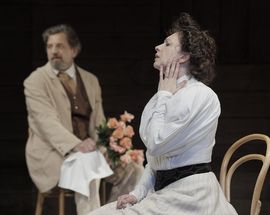 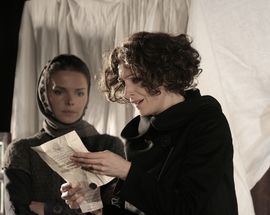 Taking upon its shoulders in 1944 the important burden of continuing the city's theater productions at a time when most companies had been evacuated, the Maly Drama Theater started life humbly performing as and when it could without a permanent home. The small company performed in towns and villages of the Leningrad Oblast. From time to time interesting plays were staged, but the theater was still little-known in the city. Gradually gaining support from the public, the theater began to gather momentum through the involvement of Lev Dodin in 1974, who served as the theater's chief director from 1983 and artistic director from 2002. Also going by the name “Théâtre de l'Europe”, tourists will be pleased to know that English subtitles are often on offer here. The General Assembly of the Union of European Theatres granted MDT the status of “Théâtre de l'Europe” in 1998, a title it shares with only two other theaters (the Odeon in Paris and the Piccolo in Milan).

The theater's coaches, led by Lev Dodin, hold workshops at major theater schools in Europe and America. The theater offers internships to young directors and actors from the USA, Great Britain, Germany, France, Italy, Switzerland, Finland, Spain, Hungary and the Scandinavian countries. Today there are 56 actors in the Company, most of whom are students of Lev Dodin of various years.