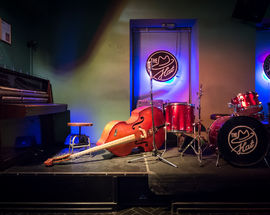 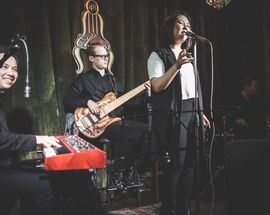 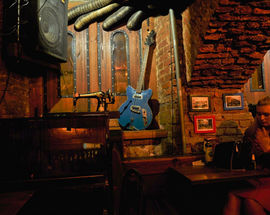 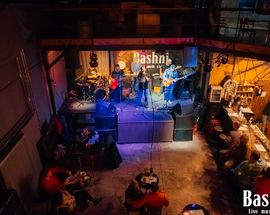 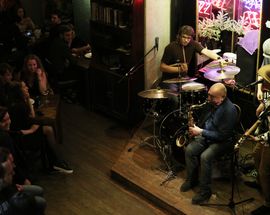 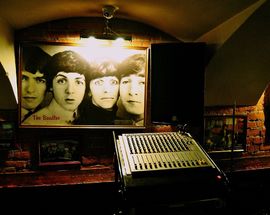 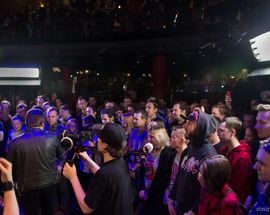 Ul. Rubinshteina 5
/st-petersburg-en/48-chairs_61770v
Recreating the sizzling atmosphere of the jazz filled 1930s this restaurant is both a place to enjoy a decent meal and also to hear some jazz. In fact it’s the …
see more
Bars and pubs

Zagorodny pr. 27
/st-petersburg-en/jazz-philharmonic-hall_129452v
As a reviewer one has to admit that we are often guilty of throwing around the words ‘Unique’ and ‘Original’. Despite this, it cannot be denied that the Jazz …
see more
Jazz bars

Shpalernaya ul. 33
/st-petersburg-en/jfc-jazz-club_9685v
It's hard to believe that this intimate, little club can hold more than 100 people. It has a stage, a handful of tables and standing space around the bar, for …
see more
Jazz bars

Liteiny pr. 33
/st-petersburg-en/ga-blues-club_9859v
Russian blues stars play songs with their soul and other instruments on a small stage in this intimate cellar. Here it feels as though Jimmy Hendrix is still …
see more
Jazz bars