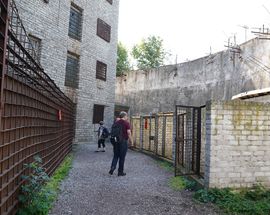 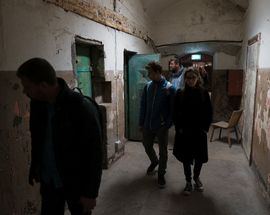 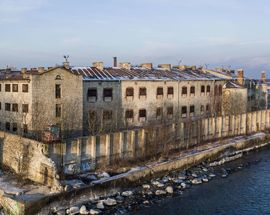 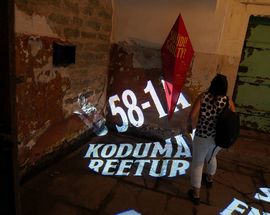 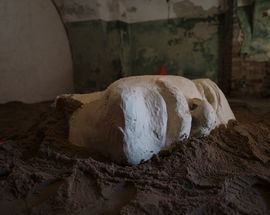 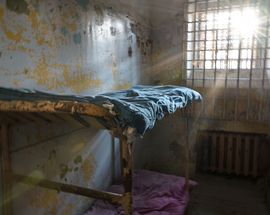 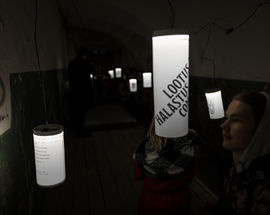 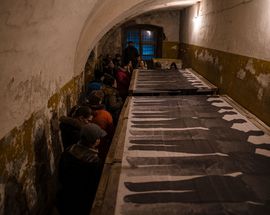 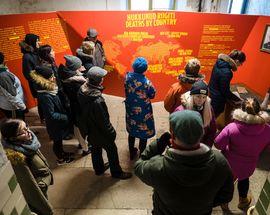 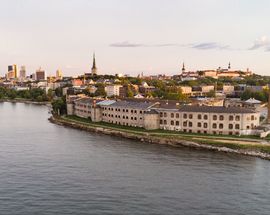 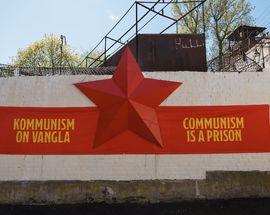 This imposing, seaside complex in the Kalamaja district is now one of the best places in the world to catch a glimpse of Soviet-era prison life in all its dreariness. Originally opened as a sea fortress in 1840 and operated as an artillery battery, it housed inmates from 1919 until 2002 and has been left virtually untouched since. Most of the year the prison is closed to visitors, but you can still see it from the outside. From May through September, The Estonian Institute of Historical Memory has opened an exhibition area 'Communism is Prison' which introduces the nature of communist ideology, its international crimes, stories of its victims, and the history of the complex. The museum and research centre will continue to expand in the coming years. Entrance to the area is from the side facing the Port of Tallinn from Suur-Patarei street through the gate, or from the seaside promenade through the small gate.

14.04.2020
Henry Hughes
Newtownabbey Northern Ireland
As a regular visitor to Tallinn since 2015 , I came across this place ,possibly 2017 I think, I think it was closed a short time later , I wandered around the area , “” Off the beaten Tourist Track “ as it were and found it , I walked in , paid a lady a couple of Euros and I have to say in its “untidy state” , it was a scary place . At one point in the buildings ,looking through the Cell windows , with a view across to Finland , I thought that the view would only make it worse for prisoners , as they looked across to what was Freedom , but NEVER for them . The hairs on the back of my neck stood up at the thought . I trust that after the Coronavirus is over that I can revisit Patarei once again to compare “before and after”. Another place that I had hoped to visit inside was Linnahall close by , but closed to the public , a very different design of Concert Hall , but one that in my opinion should be reopened and kept as close to the original interior design as possible . And used as before for concerts .
22.07.2014
Alan MacRae
Scotland
Visited here with Estonian friends last year, very worthwhile to go to. It&#39;s an intimidating place and you can imagine that the prisoners have just left as everything is untouched from when it closed
25.03.2014
JZ
Canada
This is not your typical comfortable tourist visit. It is an eerie and scary place. Our group had a 1 hour tour, and it was awesome to see....but be warned that it is untouched for the most part, so it can be uncomfortable at times. The tour gave an inside glimpse of Soviet era prison life. There is no electricity so be prepared to walk with your cell phone light. They also offer the &#34;prisoner experience&#34;. Good luck with that! It will be something you will not soon forget!
Put our app in your pocket