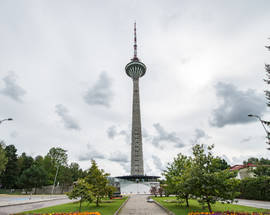 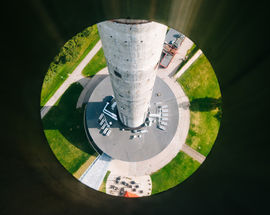 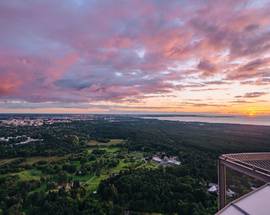 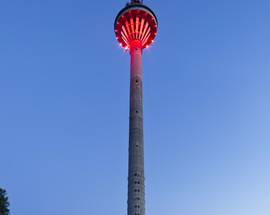 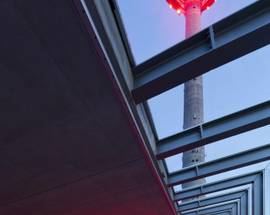 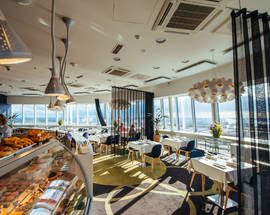 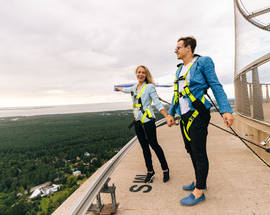 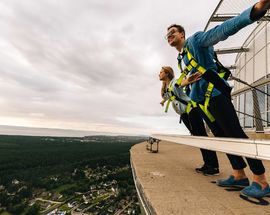 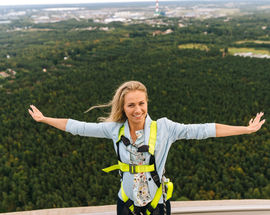 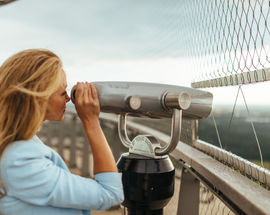 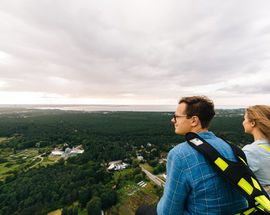 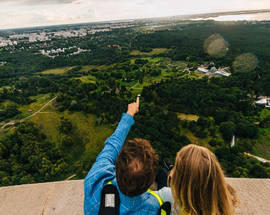 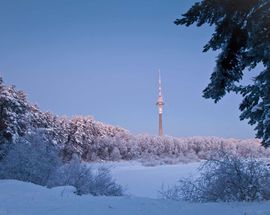 Officially opened on July 11th in 1980, the 314m tower was, and is, an imposing example of Soviet engineering. From its observation deck at the 175m level, which is the highest in Northern Europe, you can see Finland on a clear day. The renovated tower features a museum and a swank restaurant 'Teletorn'. One of the more exciting features include some pretty freaky floor-windows that you're encouraged to jump on and you can take full advantage of 'streaking skyward' in the lightning-fast elevators. From April through October try out the 'Walk on the Edge', which just might possibly be among the most extreme activities you've ever done, even though you're attached to the structure by safety harnesses. A new virtual reality experience will take visitors to the spine-tingling adventure of flying around the tower. Until December 31, 2022, a temporary exhibition 'GENE-IUS' looks at everything that makes up modern humans, like genes and DNA and genetic codes and more. Take bus N°34A or 38 from the Viru Keskus bus terminal on Narva mnt. to Teletorn stop. Avoid queues and book tickets in advance: https://pilet.teletorn.ee/teletorn.

Kloostrimetsa 58a
/tallinn/tv-tower-restaurant-teletorni-restoran_152559v
Talk about a stunning view. Dining in this sky-high eatery, which is literally the 'top' place to eat in the city, beckons guests with a spectacular vista and beautiful crafted cuisine as well. Here you can enjoy a fantastic array of delicious Nordic and
see more

15.05.2017
Tomas
Vilniu
TV Tower impressed us with a lot of attractions and modern look. Some additional information from our travel to Teletorn: http://myfamilytravelzone.com/blog/14-tallinn-tv-tower
07.04.2012
Risto

The TV tower was renovated and is open again (since April 2012). I've heard the ticket is quite expensive around 11 EUR.
Take your guide with you Download a pdf