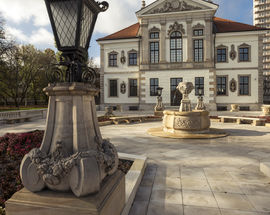 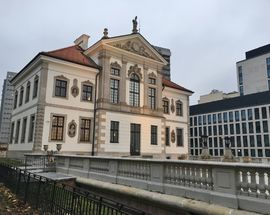 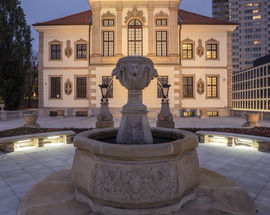 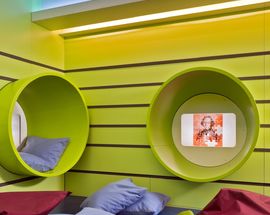 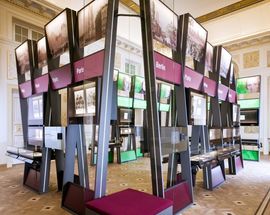 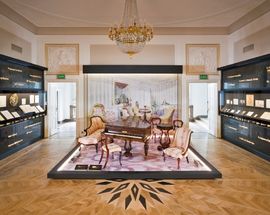 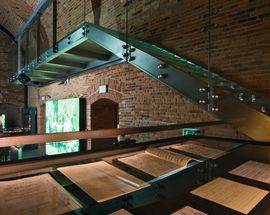 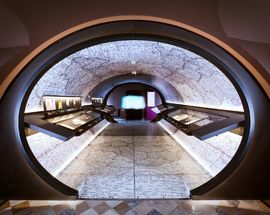 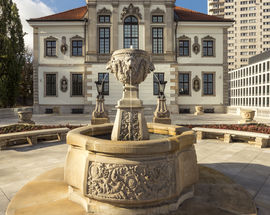 Touted as one of the most high tech in Europe, this museum officially opened in the spring of 2010 to mark the 200th anniversary of one of Poland’s most famous sons. Taking up four floors the museum features an interactive style and shares the life of Chopin from start to finish leaving absolutely no detail out. Among the 7,500 exhibits are a lock of hair, his school exercise books, a sweet box, a gold watch presented to the ten year old Frederic by an admiring Italian singer and the passport he used to enter England. So comprehensive is the collection it even features the last letter he wrote to his family and dried flowers from his deathbed. Also, of course, are several paintings and sculptures (including his death mask), a recreation of his Paris drawing room, and even an intriguing section on the women who made the man.

However, what really revolutionises this museum is the way your route is conducted. Aside from an avalanche of e-books, audio-visuals, music games and touchscreen options, the museum allows visitors to ‘adapt their trip to their particular circumstances.' Put simply those entering can choose exactly what they want to see, and how much they want to know about it. Even better are the micro-chipped tickets that can be swiped along different interactive exhibits to allow the visitor to hear music, stories or watch a film. One area that is particularly popular is the Composer's Hall, an area where you can listen to all of Chopin's music. Mr Chopin, welcome to the 21st century. Thirty minute live concerts also take place every Saturday and Sunday at 13:00 and 14:00 (28zł, includes museum admission).

As for the building, that’s worth getting to know as well. Located in the Ostrogski Palace, this Warsaw landmark was originally designed by Tylman van Gameren. In the past it’s been home to everything from a Napoleonic military hospital to the riotous Morgan’s Pub, and its catacombs are said to be home of the legendary Golden Duck - a princess charmed by the Devil before being transformed into a beaked waterfowl.

It's OK to take photos. We, and many others at the time of our visit were taking photos, with no requests from security to stop - do, however, keep your flash off.
21.09.2019
Zulfiqar Ahmed