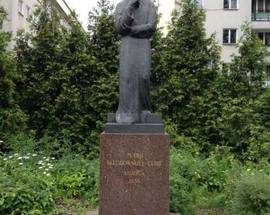 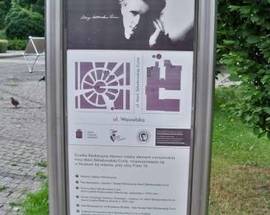 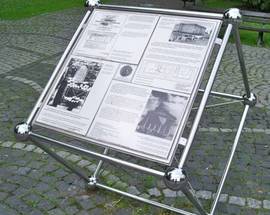 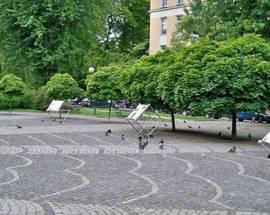 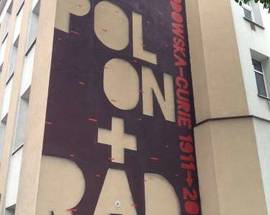 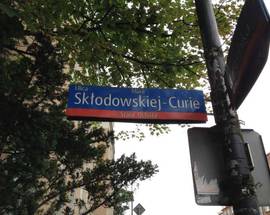 Yes, the lady has her own park. And not only that, the park contains a life-sized statue of the famed scientist and an educational trail that opened in 2011 and contains several large cubes that share the story of Skłodowska Curie’s life and her contributions to science. The park itself sits at the perfect crossroads of Skłodowska Curie history to be worth a visit. Across the street is the Maria Skłodowska-Curie Institute of Oncology (formerly the Radium Institute) which features several images of Skłodowska Curie as well as a large mural dedicated to the elements she founded (spot it on the Wawelska side of the building). Skłodowska-Curie laid the foundation stone herself in 1925, and upon its completion seven years later she donated a gram of radium for research purposes. It might sound minor, but a gram is nothing to sneeze at; in order to get 0.1g of radium several tonnes of uranium ore has to be mined. Maria Skłodowska Curie Park is a great place to learn about how the scientist brought her work back home to the Polish people.