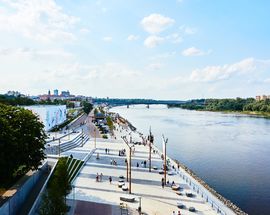 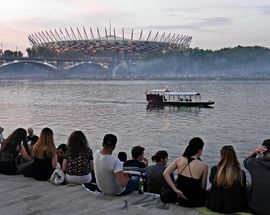 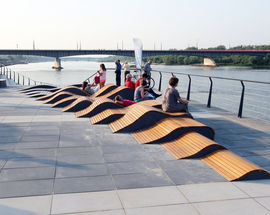 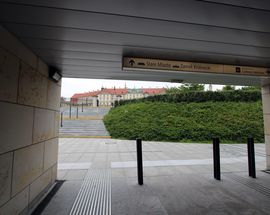 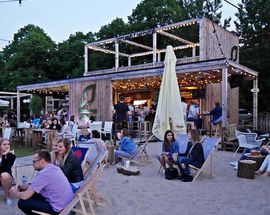 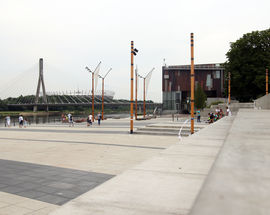 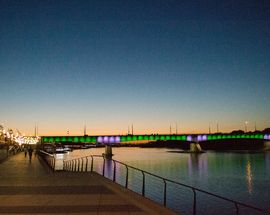 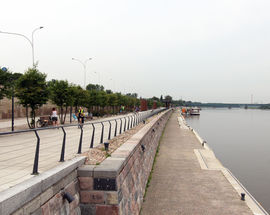 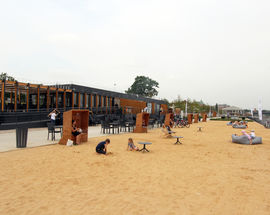 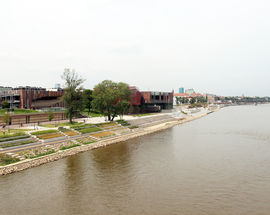 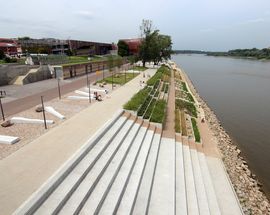 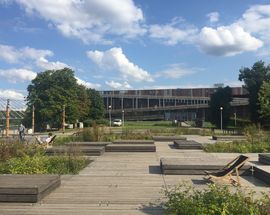 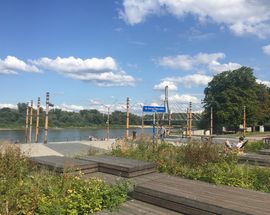 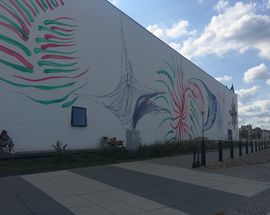 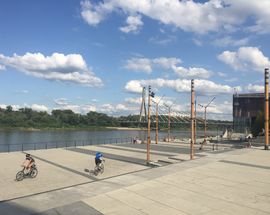 Well, well, well, Warsaw sure has scrubbed up its riverside pretty nicely recently, huh? Here's the unique part - the west side (the left bank) has concrete boulevards (Bulwary Wiślane) with bars and cafes dotted here and there, while the right side of the river remains mainly wild providing a unique contrast between the two sides. Warsaw can now say its riverside boulevard is one of the best in Europe, if not the world; comparable to that of the Thames, the Seine and the Tiber (the then Mayor's words!). Gradually completed in phases, first started at the turn of the 20 century, then enlarged in the late 1930s and 1970s, in 2013 a plan to modernise the boulevards was hatched, and the first section of the revamped boulevards was opened in 2015, followed by further extensions in Jun and Aug 2017, with the latest linking section re-opened in Mar 2019. The new sections are filled with recreational spots. To get there, walk down to the riverfront from the Old Town, or roll right in by metro line M2 to Centrum Nauki Kopernik station, and choose to either walk, ride a bike, skate the length of the boulevard or if it gets cold, find an indoor riverfront cafe to sit in and enjoy the views. 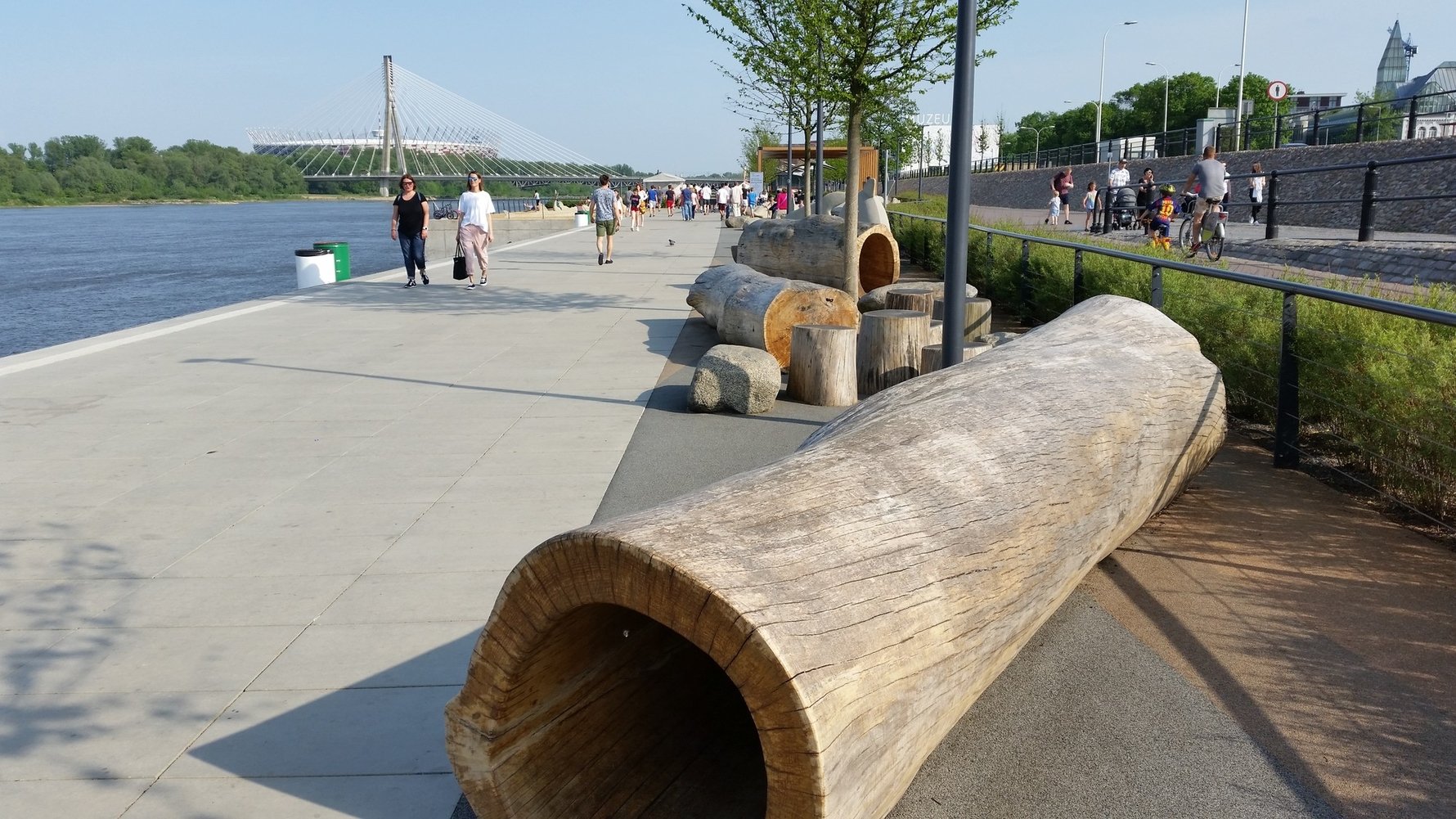 Warsaw In Your Pocket - August - September 2020

ul. Wybrzeże Kościuszkowskie 20
EDITOR'S PICK
/warsaw/copernicus-science-centre_72408v
A rare example of European Union funding being used in a genuinely visionary way, the CSC is many things, including the very best science centre in Europe, one of Warsaw’s top tourist attractions, and - in the words of Poland’s then Education Minister
see more
Editor's pick

ul. Tamka 38
featured
/warsaw/motel-one-warsaw-chopin_162812v
Located just across the street from the Fryderyk Chopin Museum - just a short walk up the hill to the
see more
Featured

Museum of Modern Art on the Vistula

ul. Wybrzeże Kościuszkowskie 22
/warsaw/museum-on-the-vistula_151325v
The Museum on the Vistula is a new exhibition space, an addition to the Museum of Modern Art (Muzeum Sztuki Nowoczesnej - headquartered in the city centre on
see more

Bulwar B. Grzymały-Siedleckiego
/warsaw/plac-zabaw-nad-wisla_138034v
This is the expansive riverside location of the city's much-loved outdoor playground. There is over 2000 square metres of space, including an al fresco grassy theatre with ample lounging, which doubles as a place for film screenings and concert venue, pl
see more