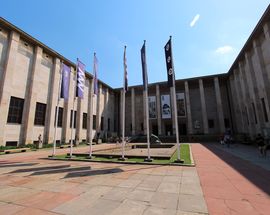 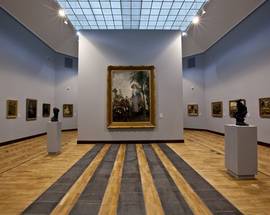 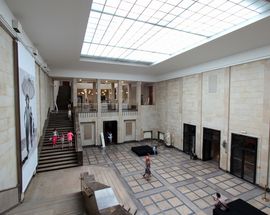 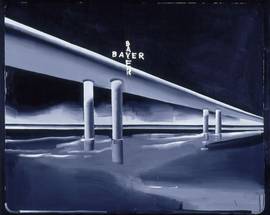 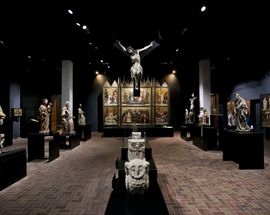 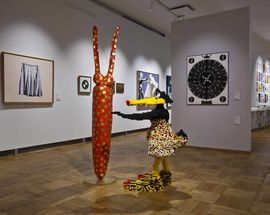 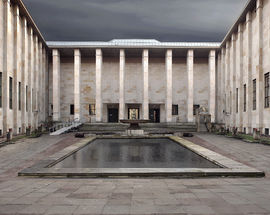 Located inside a huge and decidedly bizarre inter-war building, this museum is a must for anyone visiting the city. Dating from 1862 and operating under its current name since 1916, there’s a vast array of art, artefacts and antiquities over 6 permanent exhibits divided by era - from the ancient world to the 19th century (the Gallery of 20th and 21st Century Art is currently being prepared), plus temporary exhibits to boot. Visitors will see some of the most priceless works in the country, including 15th century Dutch masters and Botticelli, plus Polish masters like Chełmoński, Matejko and Wyspiański. There's also the Gallery of Polish Design and the Professor Kazimierz Michałowski Faras Gallery - the latter of which holds a rare exhibit of medieval Nubian art from the Nile River Valley. All in all, it's the most comprehensive art museum in the country and worth seeing. Check their website for more info.

Admission 20/10zł for permanent exhibits; kids and students up to 26, 1zł; Tue free.

ul. Puławska 113A
/warsaw/krolikarnia_85599v
Królikarnia, which translates as 'the Rabbit House', is a lavish palace in Mokotów named for its role as King Augustus II the Strong’s rabbit warren for hunting. Built between 1782 and 1786, the
see more