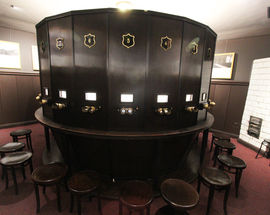 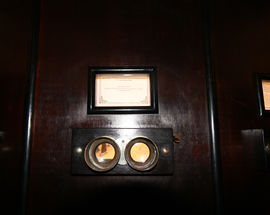 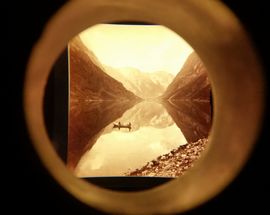 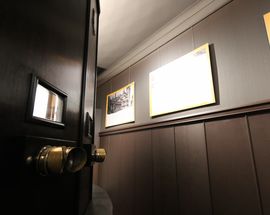 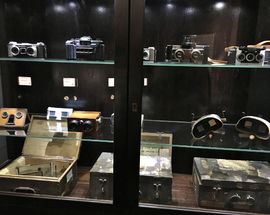 Hidden away in a darkened pre-war tenement a visit here really is a trip back in time. So what the devil is a photoplasticon? Invented in Germany in the second half of the 19th century they’re basically a 3D peep show (no, not the saucy kind) set inside a great big drum-like contraption. Presenting vivid images from across the world these groovy machines became an absolute sensation and at one time there were an estimated 250 in Europe. Warsaw apparently got its first in 1901, and the one on show here is thought to be from 1905. Although photoplasticons were made obsolete by improved camera and film technology this one continued to open for the public, and during the war apparently served as a contact point for the Polish underground. Its role as a meeting point for academics and intellectuals continued well into communism, and today this family run operation allows visitors to glimpse Warsaw and other global landmarks in their pre-war glory, along with frequently changing exhibitions. Each full rotation of images lasts around 20 minutes and comes highly recommended.

15.01.2019
Walter S.
Krakow
One of the most underrated places in Warsaw, I always make a point of visiting when I get off the train as it is right near Centralna station, it's cheap and only takes 20mins to visit. This is the Warsaw I love - the secretive and nostalgic Warsaw inhabited by the Fotoplastikon. A visit is basically time travel to the interwar period. I can't understand why more people - even Varsovians - don't know about it. Highly recommended.
Take your guide with you Download a pdf